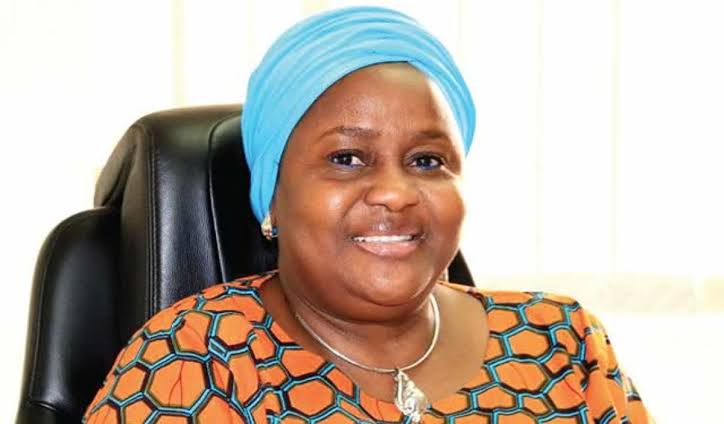 Stakeholders in the contributory pension scheme have been reacting to issues emanating from different sectors on the need to use the pension funds which stood at N10.2tn as palliatives as a result of the effects of COVID-19 effect on the country.

According to the pension operators, the Pension Reform Act which introduced the CPS into the country had stipulated guidelines on how the funds should be administered.

Ayuba Wabba, the president, Nigeria Labour Congress, had opposed the use of the pension funds as palliatives for workers as a result of COVID-19.

While answering questions during the Presidential Task Force on COVID-19 in Abuja, he said there was a need to protect the money and the owners of the contributory pension.

According to him, such money should not be used as palliatives.

Ivor Takor, the director, Centre for Pension Right Advocacy, said it was impossible for the government to take pension fund for any purpose outside the law establishing the fund.

He said, “In the first place, almost 70 per cent of the funds had been invested in government treasury bonds. The money is not cash.

“Assuming without conceding that it can be used for COVID-19 palliatives, then the government will have to first provide the cash to buy back the bonds.”

He said, the federal and state governments workers’ accounted for less than 50 per cent of the value of the over N10tn contributory pension fund.

He said the balance was owned by private sector workers.

According to him, the composition of the fund was the contributions of public sector workers, private sector workers and the return on investments.

Takor said the fund was being used for the payment of current pensioners under the Contributory Pension Scheme and future pension for current workers (contributors) in both the public and private sectors.

“The fund is in the respective Retirement Savings Accounts of the pensioners and workers,” he said.

According to him, part of the funds, had been used to purchase annuity with life insurance providers, for retirees who opted for annuity as against programmed withdrawals housed by Pension Funds Custodians and managed by the Pension Funds Administrators.

Nigerians will still pay more for visa, says US