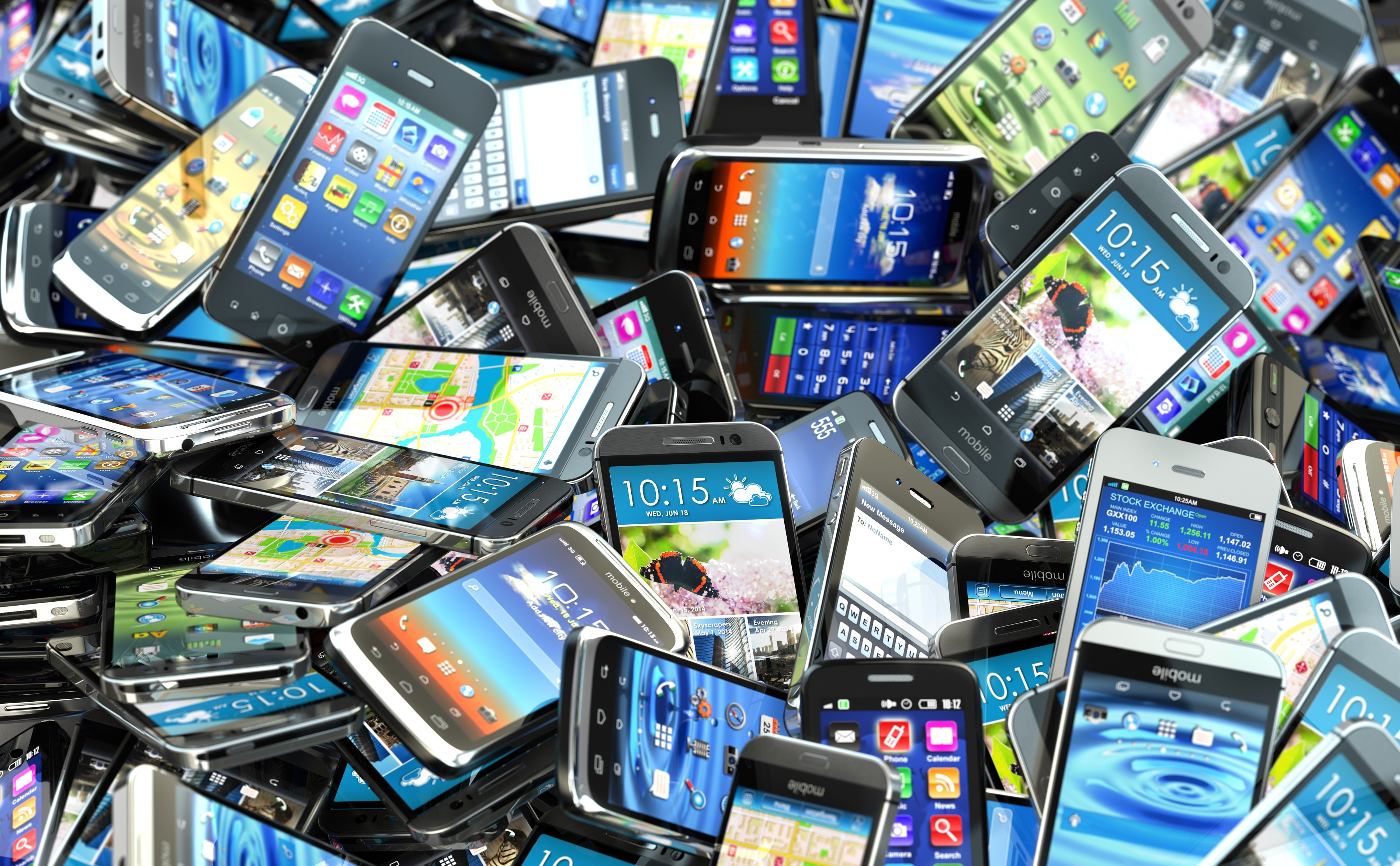 Daily sales of mobile phones in West Africa’s biggest computer and mobile phones market, the popular Computer Village in Ikeja, Lagos State, Southwest of Nigeria, have shrunk by as much as 70 percent in the wake of the coronavirus pandemic and the lockdowns that came with it, it has emerged from Business A.M.’s checks with major outlets in the market.
The COVID-19 pandemic has distorted a lot of businesses in the country and the world at large to the extent that most businesses have folded up either due to non-demand for products and of services rendered since the wake of the coronavirus or lack of funds to keep businesses afloat.
Elimian Okojie, general manager at 3C Hub, a mobile phone outlet at the country’s largest computer and mobile phone market, said that since the reopening of the economy in the state, daily sales of mobile phones have dropped to about 30 per cent from the 80 per cent that was recorded just before the pandemic.
This assertion, according to Okojie, in an interview with Business A.M., has placed businesses like his on the brinks.
Okojie said it was glaring that the COVID-19 has done a lot of harm to their businesses more than good, adding that due to the directives from the state government they are allowed to open for business at a one-day interval which has slowed down sales volumes thereby having a great impact on profits.
Also, not only has the pandemic affected sales but workers’ salaries as well, which have been slashed by 50 per cent by management to maintain the smooth running of the business as well as retaining staff.
“It is very glaring, it not far fetched that COVID-19 has done a lot of harm to our businesses than good.
“For instance, in Ikeja, we observe one day on and one day off, which has also impacted the salary grades of every worker. We are being paid 50 per cent, which is not good for us; and for the economy, it is not good, everything is bad,” said Okojie.
As the federal government continues to grapple with the continuous spread of the virus daily in some states in the country especially in Lagos, the epicentre, according to reports, the federal government under the supervision of the apex bank, the Central Bank of Nigeria (CBN) has put in place about N50 billion as loan for micro, small and medium enterprises (MSMEs) in key sectors of the economy as a buffer. But for business owners and managers like Okojie, who wants facilities to be accessed as quickly as possible, such initiatives by the government may not be easily accessible by them due to the cumbersome nature and bureaucratic bottleneck attached to government’s loan offerings.
This uneasy access to government’s loans has made entrepreneurs lose faith in government.
“When you mention the government of Nigeria, a lot of people have lost faith in the government. When the government proposes the measures to alleviate poverty, getting to apply for those palliatives becomes difficult. Before you get there a lot of things have happened, so people tend to hustle for themselves because they know that before the promises come it is a tall order.
“It is difficult, out of 100 per cent, a fraction of the applicants get the loan to scale their businesses. Instead of me waiting for the loan, I would rather work hard to provide for my family,” said Okojie.
While the government continues to relax the lockdown at its ports and land borders to enable the exchange of goods and services, Okojie hinted that since the wake of the virus it has hindered the free flow of importation of mobile phones into the country due to countless protocols and checks at ports, slamming of heavy fees on import duties among others.
“Now, the pandemic has distorted sales of mobile phones in the market. Even the protocols involved in clearing the goods at the ports have shrunk mobile phones sales in the country.”
He, therefore, urged the government to create platforms for business owners to borrow monies and also revamp the existing ones to give equal opportunities as well as create sustainable initiatives to create job opportunities for the teeming unemployed youths in the country.
“The government should open a platform that can be accessible by the youths in business, a platform that would create more job opportunities so that they can thrive.
“Some of the government’s initiatives for job opportunities are not viable enough. I want the government to be truthful to their words and create sustainable initiatives so that people can benefit and attest to it,” Okojie said.