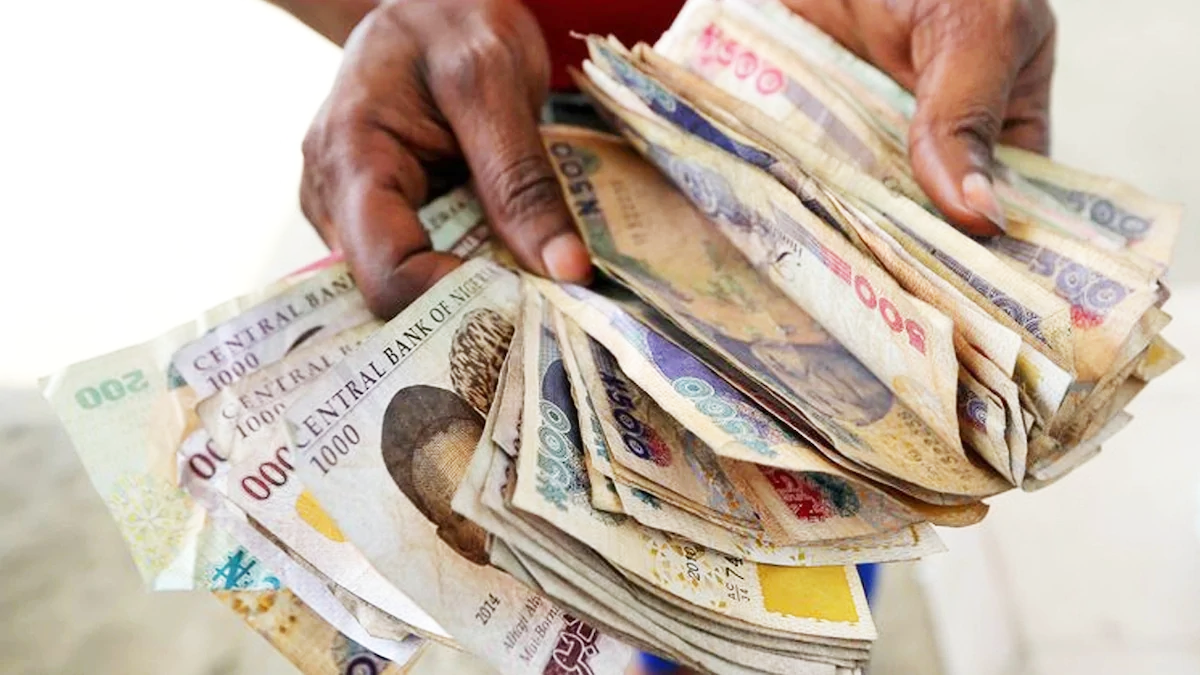 Currency in the country is issued to Deposit Money Banks through the branches of the CBN and unfit notes are retrieved through the same channel.

Some experts have linked the fall in currency in circulation to the increase in electronic transactions through the use of Point of Sale terminals and Automated Teller Machines.

The development relative to the preceding quarter reflected mainly, the 19.4 per cent and 7.5 per cent increase in its currency outside banks and demand deposit components, respectively.

Total deposits at the CBN amounted to N15.7tn at the end of December 2018, indicating a 6.5 per cent increase above the level at the end of September 2018.

The increase was attributed to 13.0 per cent and 9.5 per cent rise in the deposits of the private sector and Federal Government, respectively.

Of the total deposits at the CBN, the shares of the Federal Government, banks and private sector deposits were 49.6 per cent, 30.6 per cent and 19.8 per cent, respectively.

On money market development, the CBN disclosed that the money market was generally stable in the fourth quarter of 2018.

Outflow, such as sale of CBN bills, FGN securities and provisioning and settlement for foreign exchange purchases, impacted on market liquidity