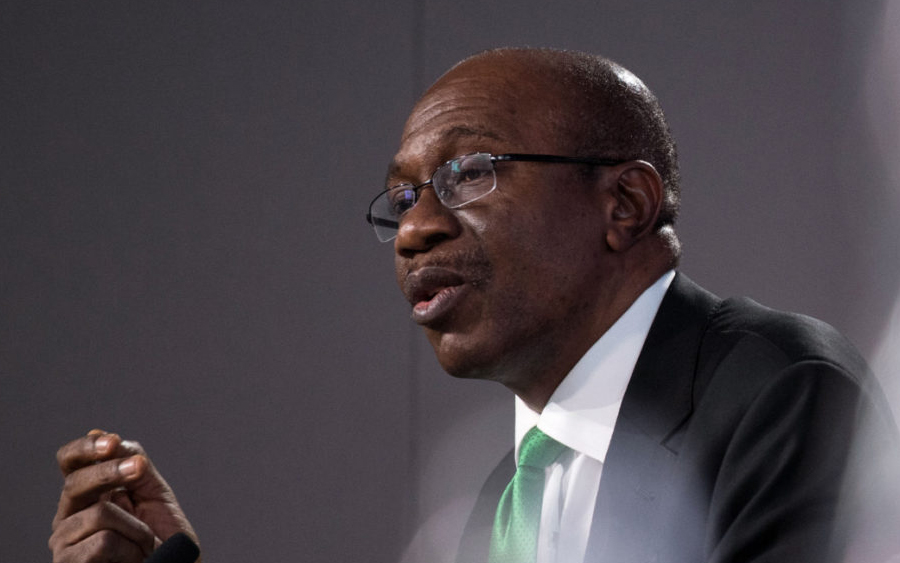 The total currency in circulation in the country rose to N2.3trillion as of April 30 after closing at N2.29trillion on March 31, 2020.

Latest statistics obtained from the Central Bank of Nigeria showed a rise of about N11.38billion in the one month to April 30.

The currency in circulation had earlier dropped by N61billion from N2.24trillion as of the end of January 2020 to N2.18trillion at the end of February 2020.

The apex bank stated, “Currency-in-circulation at end-November 2019 rose by 9.9 per cent to N2.2trillion, in contrast to the decline of 0.4 per cent at end of third quarter 2019.

“The development, relative to the level in the preceding quarter reflected mainly the increase in its currency outside banks component and seasonal factors.”

It added that the total deposits at the CBN amounted to N14.35trillion at end-November 2019, indicating an increase of 3.6 per cent above the level at end of third quarter of 2019.

The rise was attributed to 14.3 per cent and 3.1 per cent increase in the deposits of the Federal Government and the commercial banks, respectively.

Of the total deposits at the CBN, it stated that the shares of the Federal Government, banks and private sector deposits were 47.4 per cent, 35.9 per cent and 16.7 per cent respectively.

The development reflected an increase in the Federal Government and banks’ deposits with the CBN, it added.