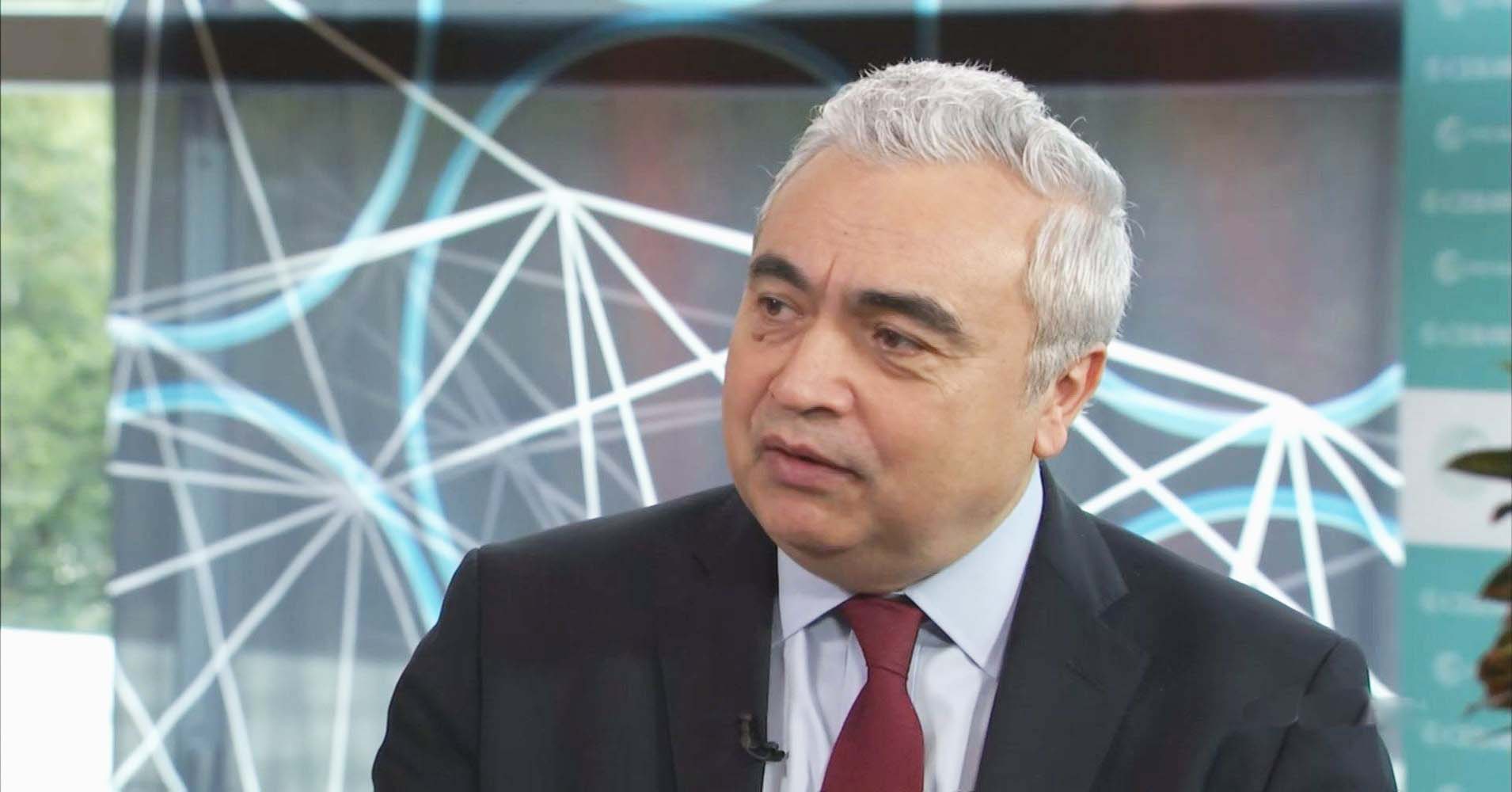 Major emerging Asian economies such as India and Indonesia have been hit hard this year by rising crude oil prices, which despite declining this month are still up by about 15 percent since the start of 2018.
Fuel import costs have been pushed up further by a slide in emerging market currencies against the dollar, denting growth and even stirring protests and government fuel price controls in India.
“Many countries’ current account deficits have been affected by high oil prices,” IEA chief Fatih Birol said.
“There are two downward pressures on global oil demand growth. One is high oil prices, and in many countries they’re directly related to consumer prices. The second one is global economic growth momentum slowing down.”
The effect of high oil prices will be compounded in Southeast Asia as demand has been fast rising and production falling, resulting in the region becoming a net importer of oil, gas and coal, Birol said.
Despite the possibility of a slowdown, Birol said the general outlook for fuel consumption was for continued growth.
While the rise of electric vehicles is expected to result in peak demand for products like diesel and gasoline within coming years, a consumption boom in products such as plastic as well as fuel demand growth from aviation have triggered large-scale refinery investment into petrochemical products and high quality products like jet fuel.
“Global oil demand will continue to grow even amid the rise of electric vehicles as they are governed by petrochemicals, aviation, among others,” he said.
BHP Billiton, the world’s biggest miner, which has oil and gas assets but also hopes to benefit from the demand for raw materials coming from batteries for electric vehicles (EV), also said oil demand would still grow despite the rise of EVs.
Arnoud Balhuizen, BHP’s chief commercial officer, said on Tuesday during a conference in Melbourne that oil demand will increase by one percent a year on average over the next 10 to 15 years.
“There will be substitution coming… on the back of an increased pickup of electric vehicles. But even if we plug in the most ambitious electric vehicle trends… in our forecasting, we continue to see oil demand on the back of other sectors,” he said.
To meet the 1 percent per year consumption growth, Balhuizen said “quite a bit of new capital needs to be allocated to the oil industry in the next five to ten years to be able to meet that demand.”
Businessamlive Website Stats