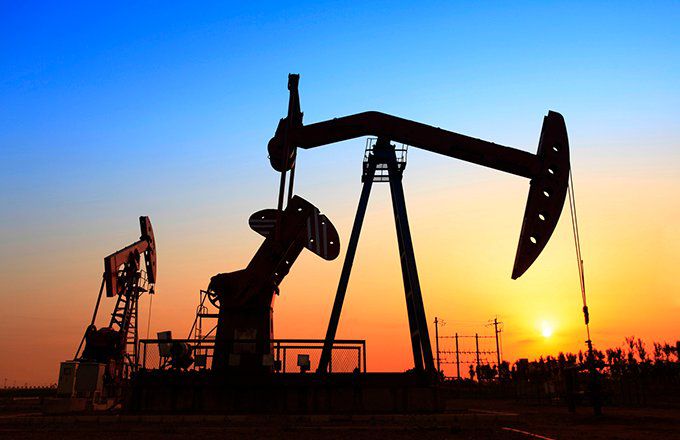 Crude oil prices hesitated today after the Energy Information Administration reported a US oil inventory build of 7.5 million barrels for the first week of February.

Gasoline inventories last week shed a modest 100,000 barrels, after a draw of the same size for the previous week.

Distillate inventories fell by 2 million barrels in the week to February 7, after a 1.5-million-barrel decline reported a week earlier.

Oil began regaining ground earlier today after reports from China suggested the coronavirus outbreak may have peaked, with new case reporting slowing down. Medical experts, however, have warned against harboring great hopes that the spread of the disease has peaked, saying the virus can yet surprise forecasters.

Yet before we call it a true oil price rally it would have to continue for more than a day and there are factors that could end said rally before it properly begins. Any news about a resolution of the conflict that caused the Libya production outage, for example, will pressure prices significantly and such news might come as soon as next week, after another round of talks this week in Geneva.