There are indications that electricity consumers will witness full supply in the South-East States of Anambra, Enugu, Imo, Abia and Ebonyi, as Enugu Electricity Distribution Company, EEDC, has paid N2.433 billion to the Transmission Company of Nigeria, TCN, thus enabling it to be reconnected to the national grid. 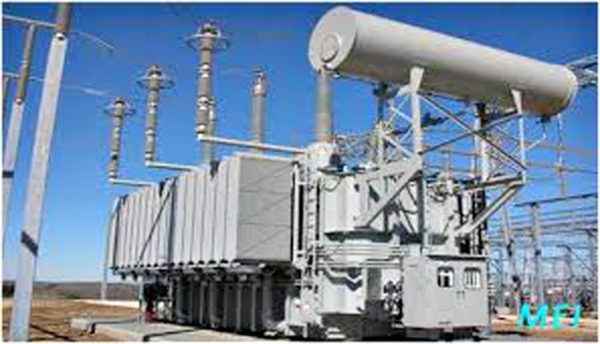 TCN had suspended EEDC  from Market Operator Administered Markets and restricted it from the grid through a disconnection order to the Transmission Service Provider to disconnect some of its facilities until the event of default stated in NIISO/2019/002, was remedied.
However, online reportd indicated that the payment made into one of the major banks, culminated in the resolution of the conflict and extension of full services to consumers in the affected states.
A  TCN source, who preferred not to be named, said: “With this payment and resolution, we have restored supply to the company, meaning that consumers will witness improved power in the affected areas. There is a great need for all electricity distribution companies, DISCOs, to ensure that they have healthy guarantees with the banks in order to restore and sustain confidence of stakeholders, especially TCN.”
In another development, National Union of Electricity Employees, NUEE, has urged the management of EEDC to improve on its relationship with workers for optimum productivity.Joe Ajaero, general secretary of the union, made the call in Enugu during the official signing of conditions of service at EEDC office at Okpara Avenue, Enugu.
Ajaero, who commended the Federal Ministry of Labour; Senior Staff Association of Electricity and Allied Companies, SSAEAC, and EEDC for their contribution in making the agreement successful, said the era of workers working without promotion in EEDC was over. He said workers should enjoy some level of protection through signed condition of service, adding that workers who worked for some certain number of years were entitled to promotion.
In his address, Okey Nwosu, managing director of EEDC, represented by the deputy director, Paul Okeke, commended the leadership of the two in-house unions, NUEE and SSAEAC, and the Ministry of Labour for creating an acceptable condition of service for workers. Lamenting the enormous challenges encountered by electricity distribution companies, he urged every employee of the organisation to be more committed and dedicated to duty to surmount the challenges. Also speaking,
Chris Okonkwo, president general of SSAEAC, who urged the workers to sustain the terms of service by being productive, called for staff/management engagement for effective service delivery.