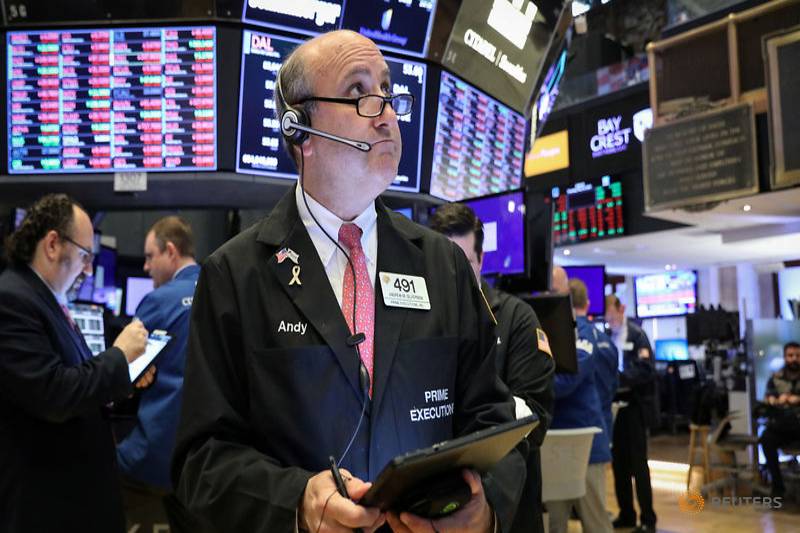 Crude prices rose as much as 4%, a day after hitting five-month lows, after a suspected attack on two tankers in the Gulf of Oman near Iran and the Strait of Hormuz, through which a fifth of global oil consumption passes.
The S&P energy index jumped 1.21%, the most among the 11 major sectors. Shares of oil majors Exxon Mobil Corp and Chevron Corp rose 1% each.
“There is a positive correlation between stock markets and oil prices which is the day’s catalyst,” Scott Brown, chief economist at Raymond James in St. Petersburg, Florida.
Wall Street’s main indexes have had a strong start to the month on hopes that the Federal Reserve will act to counter a slowing global economy due to the escalating trade war with China. The benchmark S&P 500 index has risen 5% so far in June.
U.S. consumer prices data on Wednesday pointed to a moderate rise in inflation, adding to expectations of an interest rate cut as early as July. The Fed policymakers are set to meet on June 18-19 and markets have priced in at least three rate cuts in 2019.
But on the trade front, there were doubts about any improvement in what President Donald Trump called “testy” trade relations with China in the run up to the G20 summit later in this month.
“There is still uncertainty about trade policy and about what the Fed is going to do. That is still keeping a lot of people back on their heels at this point,” Brown said.