Suspected attacks on two tankers off the coast of Iran saw oil markets erupt out of their recent slump on Thursday and kept traders gobbling up ultra-safe government bonds, gold and the Japanese yen. 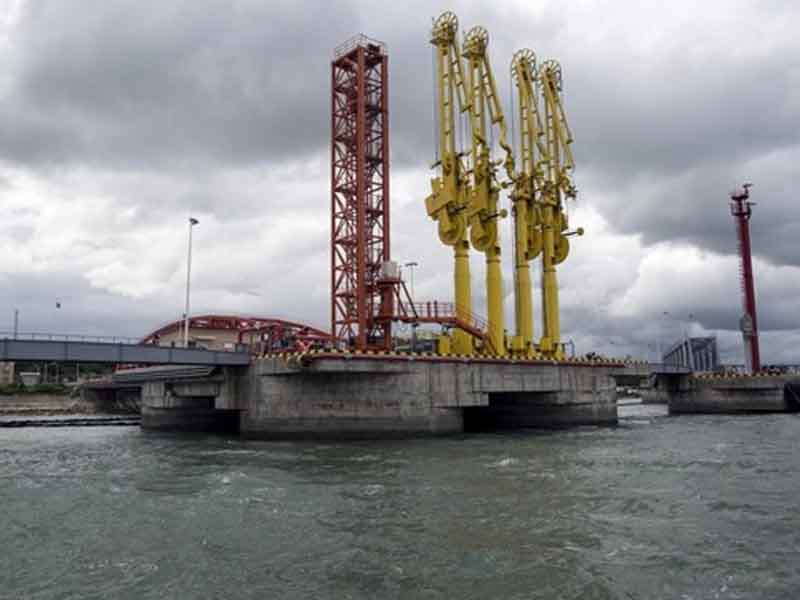 Brent surged as much 4% after reports of the attacks added to already heightened tensions between Iran and the United States. The area is near the Strait of Hormuz through which a fifth of global oil consumption passes from Middle East producers.
The crude spike helped Europe’s oil producers pull stock markets there higher and lift Wall Street futures. There were also some stellar gains in the telecoms sector as Germany dished out new 5G mobile network licenses to some new entrants.
“Whenever you have an incident in the Arabian Gulf a little bit of nervousness always starts to kick in about that particular artery getting clogged up,” CMC Markets senior analyst Michael Hewson said.
Given that oil was at five-month lows on Wednesday, people were taking precautions in case it might escalate into something more serious, he added.
“But personally I think it will be much like in the past, where you get a spike higher (in oil) but ultimately it doesn’t change the underlying supply and demand dynamics.”
Wall Street oil majors like Exxon Mobil and Chevron were pointing 1% higher while S&P and Dow e-minis were up 0.4% and Nasdaq futures climbed 0.6%.
But Asia had been a different story.
Hong Kong’s Hang Seng dropped sharply again overnight as public tensions continued there about a bill which would allow extradition to China.
Doubts were growing too about any improvement in what U.S. President Donald Trump called “testy” trade relations with China before this month’s G20 summit while some market anxiety emerged that Federal Reserve rate cut speculation may be overdone.