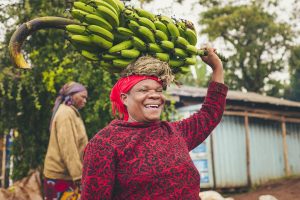 Recall that the market opened the first full week in November on a positive lane on Monday with a gain of N52 billion, which, however, reversed partly on Tuesday as the market shed N13 billion and another N73 billion loss ended the midweek session.

Similarly, the total volume of trades decreased by 23.6 percent to 232.22 million units, valued at NGN3.12 billion and exchanged in 3,171 deals, while market breadth followed suits and declining stocks outnumbered advancing counterparts in ration12 to 10, while nine others closed on flat prices.

According to the NSE’s trading data for the session, GTbank, led nine other gainers with N0.20 to close at N26.25 per share.

Meanwhile, in the money market, system liquidity remained buoyant, there was a mixed theme in the fixed income market and the naira traded flat at the importer and exporter window.