Facebook Inc co-founder and former Mark Zuckerberg roommate, Chris Hughes, has called for the break-up of the social network in an opinion piece in the New York Times. 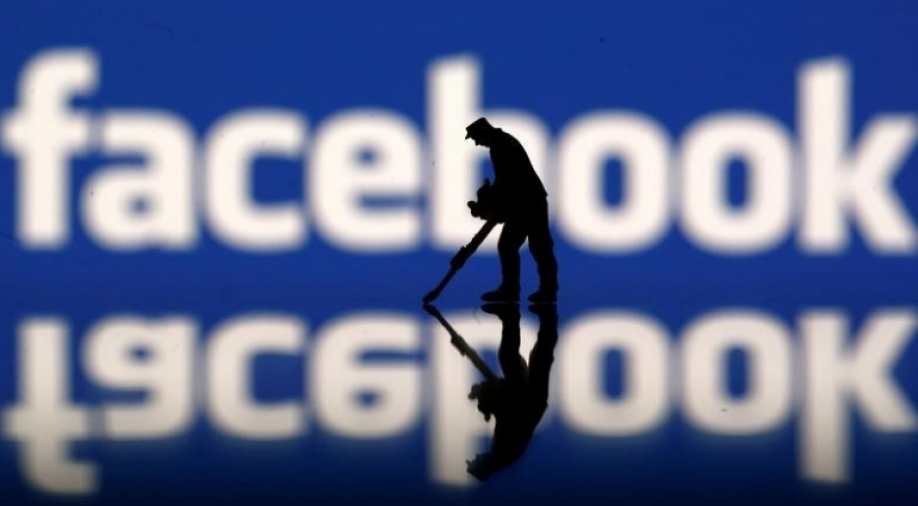 “We are a nation with a tradition of reining in monopolies, no matter how well-intentioned the leaders of these companies may be.
“Mark’s power is unprecedented and un-American,” Hughes wrote on Thursday.
Facebook owns the largest social network with more than two billion users across the world.
It also owns WhatsApp, Messenger and Instagram, each used by more than one billion people.
Hughes co-founded Facebook in 2004 at Harvard with the company’s chief executive officer Zuckerberg and Dustin Moskovitz.
He quit Facebook in 2007 and later said in a LinkedIn post that he made half a billion dollars for his three years of work.
“It’s been 15 years since I co-founded Facebook at Harvard, and I haven’t worked at the company in a decade.
But I feel a sense of anger and responsibility,” said Hughes, who later was an online strategist for Barack Obama during the 2008 presidential campaign.
The company did not immediately respond to requests for comment.
In one of a number of security and privacy scandals to hit the company, Facebook is accused of inappropriately sharing information belonging to 87 million users with the now-defunct British political consulting firm Cambridge Analytica.
Hughes said he last met with Zuckerberg in the summer of 2017, several months before the Cambridge Analytica scandal broke.
“Mark is a good, kind person. But I’m angry that his focus on growth led him to sacrifice security and civility for clicks,” Hughes said.
“And I’m worried that Mark has surrounded himself with a team that reinforces his beliefs instead of challenging them.”
Hughes is not alone in asking for the break-up of Facebook.
Some lawmakers have called for federal privacy regulation and anti-trust action to break up big tech companies.
Democratic presidential candidate, Sen. Elizabeth Warren in March vowed to break up Facebook, Amazon.com Inc and Alphabet Inc’s Google if elected U.S. president to promote competition in the tech sector.