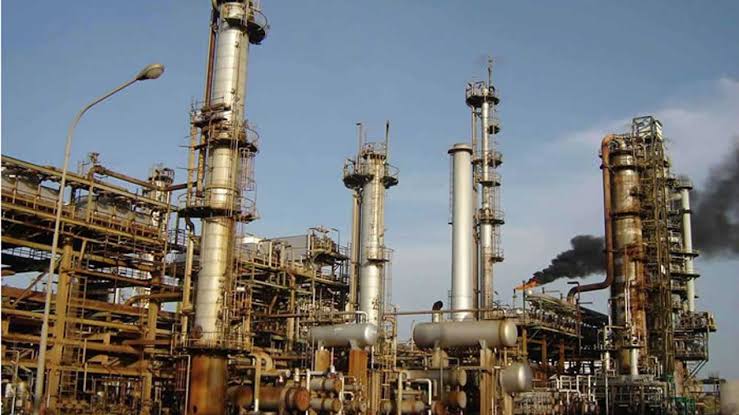 For the second year in a row, the federal government has failed to carry out its planned sale of some of its stake in joint venture oil assets.

The federal government did not include the sale of the JV oil asset stakes as a source of expected revenue in the highlights of the 2020 budget presented by the Minister of Finance, Budget and National Planning.

The 2019 approved budget presentation revealed that the President Muhammadu Buhari, had directed that immediate action be commenced to restructure the JV oil assets “so as to reduce government shareholding to not less than 40 per cent and that this exercise must be completed within the 2019 fiscal year.”

The document said, “The overall revenue performance in 2018 is only 55 per cent of the target in the 2018 budget partly because some one-off items such as the N710bn from Oil Joint Venture Asset restructuring and N320bn from revision of the Oil Production Sharing Contract legislation/terms have yet to be actualised and have thus been rolled over to 2019.

“We have again reflected projected proceeds from oil assets ownership restructuring as revenues for transparency and monitoring. Expected funds have been earmarked to fund critical capital projects as this was not achieved in 2018.”

The nation’s oil and gas production structure is majorly split between the JV onshore and in shallow water with foreign and local companies and the PSC in deepwater offshore, to which most international oil companies have shifted their focus in recent years.

The Nigerian National Petroleum Corporation owns 55 per cent stake in its JV with Shell and 60 per cent stakes with others, including Chevron and ExxonMobil.

Under the JV arrangement, both the NNPC and private operators contribute to the funding of operations in the proportion of their equity holdings and generally receive the produced crude oil in the same ratio.

The Buhari-led regime had in its Economic Recovery and Growth Plan released in 2017 said it would reduce its stakes in JV oil assets, refineries and other downstream subsidiaries such as pipelines and depots.