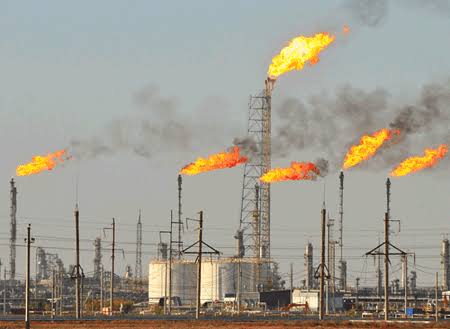 The federal government has shortlisted 200 investors to bid for gas flare sites after the evaluation of statements of qualification submitted by interested companies.

The Department of Petroleum Resources disclosed this on Monday, saying that 45 gas flare sites would be put up for auction in the first phase of the Nigerian Gas Flare Commercialisation Programme.

Sarki Auwalu,the director, DPR, at the bidders’ conference in Lagos, said the programme would create an opportunity for qualified investors to develop the gas currently being flared, adding that this would also generate employment in the country.

He said, “There are 200 companies that are shortlisted; over 800 expressed interest. We looked at the capacity and quality of what they have; so, 200 have been shortlisted to compete for the 45 sites.

“There are other sites that are coming on board. This is to show that investors are interested in Nigeria because of its potential. We cannot allow this potential to stay untapped.”

The DPR boss noted that the Federal Government as part of the Paris Climate Agreement committed to end gas flaring as part of efforts to combat global warming.

He gave the assurance that the DPR would maintain integrity and transparency in the bid process for the gas flare sites.

Olawole Ogunsola, the deputy manager, gas production and flare monitoring, gas division, NNPC, said the programme implementation commenced in earnest in October 2018 when the DPR placed adverts for expression of interest from investors.

He said statements of qualification submitted were evaluated in July 2019, and qualified applicants emerged.

According to him, the Request for Proposal and the commercial agreements were issued in January this year.

Ogunsola said, “The government is committed to accelerating this programme and see that it comes to an end.

“The DPR has deployed all mechanisms to conclude this seamlessly, proficiently and efficiently.

“We invite the investors to submit credible proposals that will stand the test of time, that will create value for you and help us address this recurring decimal of gas flaring.”

He said after the RFP stage, where the proposals submitted would be evaluated, preferred bidders would emerge and then permits would be issued.