By Tola Akinmutimi
The federal government on Monday said that federal workers not captured on the IPPIS platform would no longer be paid salaries and emoluments effective from this month. 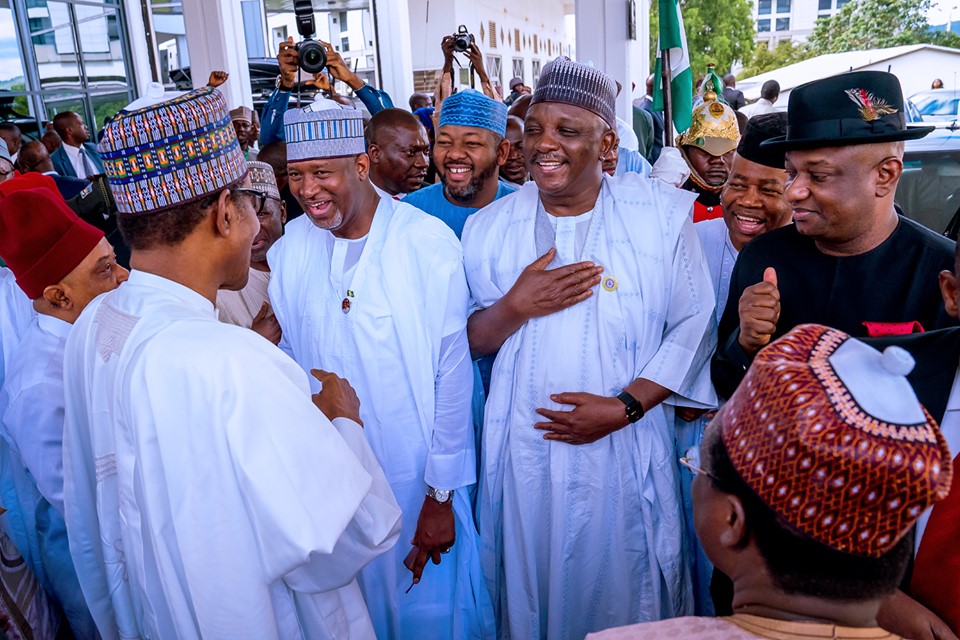 Zainab Ahmed, the minister of finànce, budget and national planning,  gave this hint in Abuja in her budget 2020 briefings in Abuja.
Ahmed said the measure was in line with President Muhammadu Buhari’s directive that all federal agencies must ensure that personnel are linked on the platform before they can continue to enjoy payment of salaries and and allowances.
The minister explained that the fiscal step would also help in blocking leakages in the public finance system and by implication, improve the efficiency of yearly budgets.
Noting that despite past directives on the need for MDAs to come on the IPPIS platform, key tertiary institutions had been reluctant to do so, saying that attitude will no longer be tolerated.
Ahmed, who also spoke on the position of ASUU on the technology-driven  payment system, said government was aware of the peculiarities of the university system and would consider them as may be appropriate in the implementation of the latest Presidential directive.
She, however, promised that the implementation of the latest directive would not lead to sacking of workers.