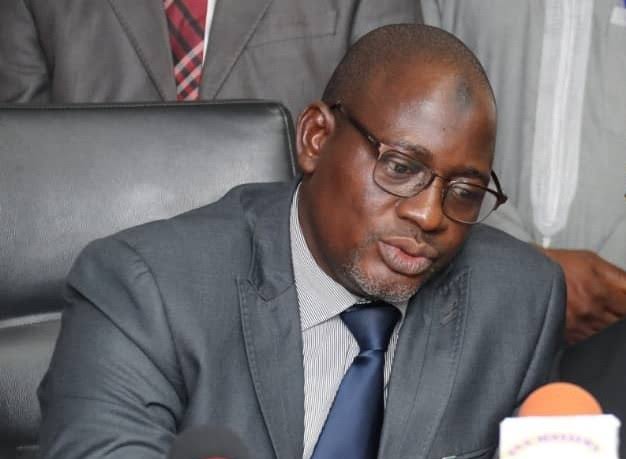 The Executive Chairman of the Federal Inland Revenue Service (FIRS), Mohammed Nami, has said that tax administrators need to tax street traders, artisans and other jobs in the informal sector of the economy but politicians are frustrating the effort.

“Taxing the informal sector may also be a way of promoting good governance and political accountability of the State because tax strengthens the social contract between the citizens and the government. Thus, informal businesses that contribute to tax revenues are likely to assert their rights to receive certain services from government thereby ensuring accountability,” Nami said.

The informal sector is not taxed in Nigeria. Individuals and businesses in the informal sector also known as an underground sector do not declare their income and pay no taxes on them because it is not considered as normal income sources. The sector is mostly filled with the lower class of society.

But the FIRS boss is trying to change that in a bid to expand the government’s revenue base. Nami disclosed this during the ninth Country Correspondents meeting and African Tax Administration Forum (ATAF’s) Experts meeting on taxation of the informal sector in Abuja.

His statement came at a time President Muhammadu Buhari’s administration is trying to create more revenue sources to find a solution to Nigeria’s dwindling revenue. Finance Minister Zainab Ahmed had stated that Nigeria has a revenue problem, so in Nami’s view, taxing the informal sector will be a boost to the revenue mobilisation of African countries.

Nami said, “Taxing the informal sector is viewed as politically unpopular and politicians are unwilling to risk losing the high number of votes represented in the sector. This is because politicians promise informal workers protection from taxation in exchange for their votes.”

He added that these businesses “also operate on a cash basis and maintain poor or no accounting records. Most of the businesses in the sector are also small and fragmented making it inefficient for the revenue administrations to enforce compliance.”