G20 leaders must take decisive steps towards a multilateral cryptocurrency regulatory framework as failing to do so would be negligent. 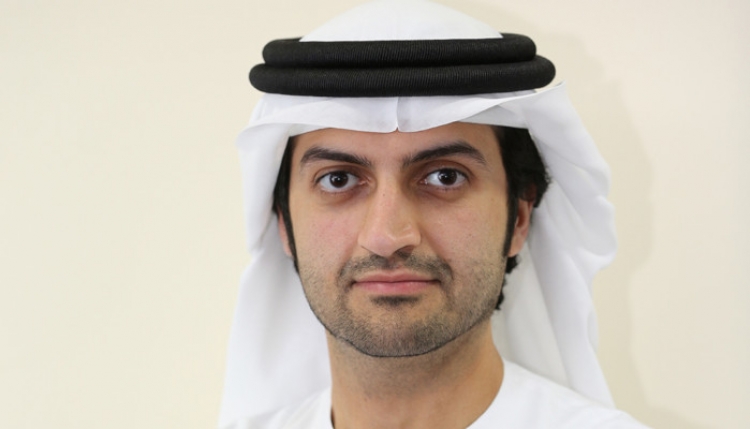 This is the bold message from the CEO of one of the world’s largest independent financial advisory organisations.

Nigel Green, chief executive and founder of deVere Group, is speaking ahead of the G20 summit taking place in Osaka, Japan, this week.

He comments: “Due to the astonishing and quickening pace of the digitalisation of the global economy – and the far-reaching impact of this – political leaders, finance ministers, central bank representatives and others at this year’s G20 summit must ensure decisive steps towards a multilateral cryptocurrency regulatory
framework are taken.

“A failure to do so would be, in my opinion, irresponsible and negligent.”

According to him, the cryptocurrency sector continues to grow, noting that the value of Bitcoin, the world’s largest cryptocurrency by market cap, has soared 193 percent in value year-to-date.  “This has had the effect of pulling up all other major digital currencies,” he said.

“This isn’t solely an impressive rally – which it is too, of course. It also underscores that the already burgeoning sector is becoming unstoppable as institutional investors increasingly step off the sidelines and jump into the sector.

“They understand, as do retail investors, that in our ever-more digitalised, globalised world, borderless, digital currencies are the future of money and they want to be and need to be part of it.

“It’s now high-time the leaders at the G20 summit caught up. Or do they seriously think that traditional, fiat currencies are the way forward?

“The G20 summit is a golden opportunity for leaders to position themselves on the right side of history,” Green said.

He added that by adopting a common set of regulatory guidelines, the world’s financial leaders can harness the potentially enormous economic benefits that digital money can bring and mitigate the risks.

“Now is the time – especially given that at the summit in Japan, one of the most crypto-advanced jurisdictions, has drawn on its experience and is preparing to share a crypto regulation solution at the summit,” he charged.

Of the Osaka event, Green concludes: “It would be foolhardy not to seize the opportunity that this summit represents.”