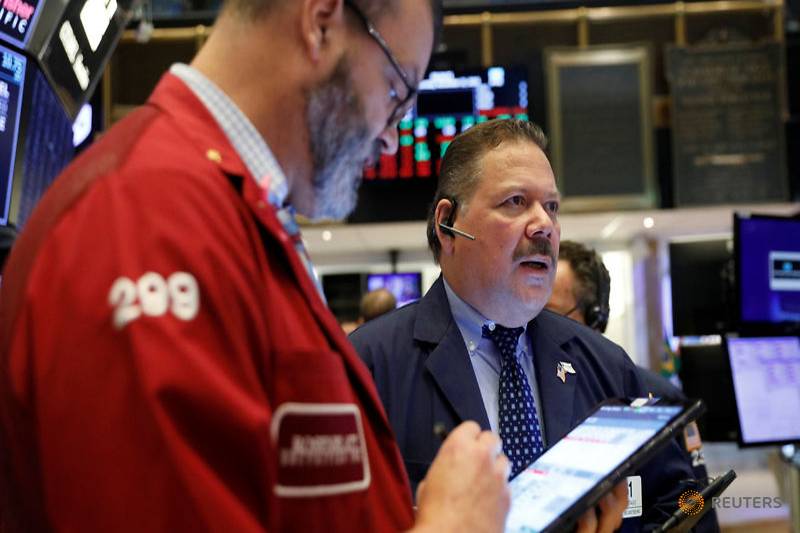 The coronavirus pandemic cut global trade values by three percent in the first quarter of this year, according to the latest United Nations Conference on Trade and Development (UNCTAD) data published in a joint report by 36 international organisations.

The downturn is expected to accelerate in the second quarter, with global trade projected to record a quarter-on-quarter decline of 27 percent, according to the report by the Committee for the Coordination of Statistical Activities (CCSA).

“Those decisions should be informed by the best available information and data. I’m proud that UNCTAD has played a central role in bringing so many international organizations together to compile valuable facts and figures to support the response to the pandemic.”

According to the report, the drop in global trade is accompanied by marked decreases in commodity prices, which have fallen precipitously since December last year.

UNCTAD’s free market commodity price index (FMCPI), which measures the price movements of primary commodities exported by developing economies, lost 1.2 percent of its value in January, 8.5 percent in February and a whopping 20.4 percent in March.

Plummeting fuel prices were the main driver of the steep decline, plunging 33.2 percent in March, while prices of minerals, ores, metals, food and agricultural raw materials tumbled by less than four percent.

The more than 20 percent fall in commodity prices in March was a record in the history of the FMCPI. By comparison, during the global financial crisis of 2008, the maximum month-on-month decrease was 18.6 percent.

At that time, the descent lasted six months. Worryingly, the duration and overall strength of the current downward trend in commodity prices and global trade remain uncertain.

Before the COVID-19 pandemic sent international commerce into a tailspin, global merchandise trade volumes and values were showing modest signs of recovery since late 2019.

The UNCTAD nowcasts featured in the report incorporate a wide variety of data sources, capturing diverse determinants and indicators of trade, but the situation is changing rapidly.

“In this time of crisis, we are putting out the facts as we know them today. We’ll continue monitoring the global trade landscape as it evolves,” said UNCTAD’s chief statistician, Steve MacFeely.

“I’m delighted the international statistical community could step up, mobilize quickly and publish such a useful and fascinating report. It was a great honour for UNCTAD to lead this endeavour.”

Next, UNCTAD will release a new monthly trade nowcast, which will provide quarterly nowcasts for merchandise trade.

It is also revamping its existing Trade-in-Services bulletin that monitors the latest trends in global trade in services. Future editions will include a nowcast for the latest quarter.