Investment bank Goldman Sachs has officially entered the UK market through its Marcus digital banking brand, which was first launched in the US in 2016. 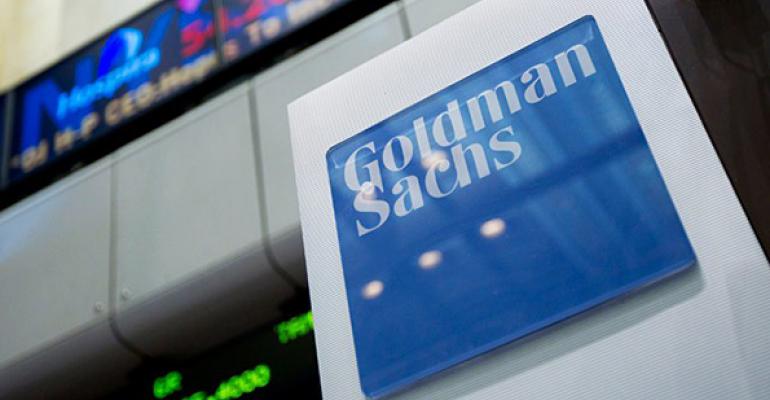 According to reports, Marcus, named after one of the bank’s founders Marcus Goldman is a consumer bank with a minimum saving level of £1 with a maximum of £250,000.

Savers can withdraw money in any way they like with no penalties. The easy-access account will also pay a 1.5 per cent interest.

Des McDaid, the managing director of Marcus, added: “Over the last decade savers have been on the wrong end of low interest rates.

“We’ve spoken in-depth to people across the country and there is a real disillusionment about savings.

Most UK adults are diligently trying to save every month, some do not even have a savings account, with low interest rates and complexity being put to blame.

“We want to reverse the trend, literally putting the interest back into savings and make saving worthwhile again.”