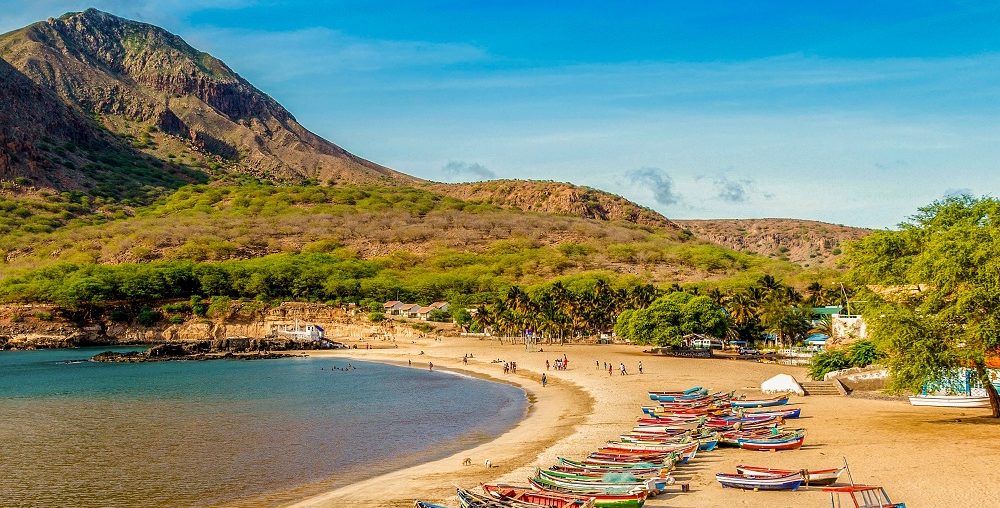 According to Troughton, the top investment hospitality markets in West Africa are Abidjan, Dakar, Cape Verde and Accra, while the bottom five are Bamako, Niamey, Ouagadougou and Conakry.
Top hospitality investment markets in East Africa, according to Troughton are Kampala, Addis Ababa, and Dar es Salaam, while the bottom are Nairobi (over supply) and Kigali (over supply and limited demand).
With the current highest Average Daily Room rates (ADRs) on the continent, Addis Ababa is touted as an attractive option, but Troughton cautioned that the market remains challenging due to a lack of forex, which is resulting in developers battling to complete their hotel developments. However, he noted that if a developer has the proper and adequate financial backing and the correct project team to get a half completed development finalised, then the “opportunity is there,” he said.
According to him, currently, the most attractive markets are Cape Verde, Senegal, Benin and Ghana.
“While other markets provide opportunity, the possibility of security or political unrest can hamper performance and cashflows for long periods,” he said, without mentioning any country in West Africa with civil unrest.

Though Nigeria is not named by the expert on both the high and low markets lists, the country currently suffers constant bursts of insecurity, with Islamic extremist groups, kidnapping and militancy raging in several cities across the regions of the country.

Troughton described Dar es Salaam as “a market with plenty of opportunity, the city has performance challenges in recent years due to a lack of direction in policy for private sector, increased supply in the CBD node and reduced levels of demand.”
“Whilst the CBD node is experiencing occupancy and ADR pressure, the outlook on the Peninsula is more optimistic,” he said of the city.
As one of the next hubs for investment, Kampala’s current limited branded supply, and with the oil prices entering a recovery period, the City provides a “strategic and attractive opportunity for investors,” said Troughton.
For Rwanda’s Kigali, he said “If an investor is able to buy an unbranded hotel in Kigali and adequately convert into an international brand then there is upside if well located. Whilst the government in Rwanda remains pro-active in attracting investment and high economic growth is projected, the growth is off a low base and demand volumes for the city remain limited when compared to other East African cities.”
Recognised as Africa’s premier investment showcase for African real estate over the past decade, the two-day event is celebrated as a deal making platform for investors looking to access opportunities and developers seeking to attract capital.
According to Troughton, the hospitality sector continues to attract investment from a broad spectrum of international and African investors.
“We are tracking investment from structured funds, predominantly from Europe and the Middle East; an increasing percentage of High Net Worth Individuals (HNWIs) from Europe, Middle East, and Africa itself), Owner operators that invest from Europe, Africa and the USA), as well as Family Offices Middle East, the UK, Europe, and SA.”
The most popular investment opportunity at the moment includes midscale urban hotel assets of 150 rooms, which are located close to corporates, conferencing centers and transport nodes.
As an industry platform for deal making, Troughton hopes to use the API Summit platform to meet and engage with investors whom are active and operate in the hotel and mixed-use real estate development market. Adding that, “We would like to meet and talk with bankers interested in exposure in the African hotel space, and for them to connect me with their colleagues in other African countries.”