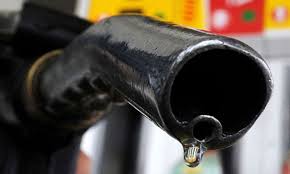 imports from Nigeria and other African countries jumped in October to 874,000 barrels per day, their highest level in three years.
India’s increased oil imports from Africa came as the Brent crude prices over Dubai swaps made Brent-linked African grades more attractive for buyers in Asia.  Indian refiners also rushed to secure more African barrels amid uncertainties over the U.S. waivers for Iran’s oil.

This October, Africa’s oil was a more popular choice than in previous months and compared to a year ago because Indian refiners were not sure if they would get U.S. waivers for Iranian oil imports. Eventually these waivers were secured.