Bank of Valletta, which accounts for almost half of Malta’s banking transactions, shut down all of its operations on Wednesday after detecting a cyber attack, the company said. 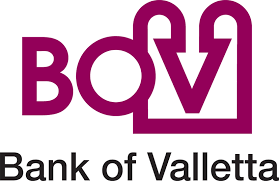 The bank said it had closed its branches and ATMs on the small Mediterranean island after realizing hackers were trying to access its systems. Its website was also offline.
The bank reassured customers that their accounts and funds were “in no way impacted or compromised” and that it was working to resume normal services as soon as possible.
“The bank is working closely with local and international police authorities in this regard,” it said in a statement.
Maltese banks have in the past reported cyber attacks but this was the first time that a bank had shut down all of its operations as a result.