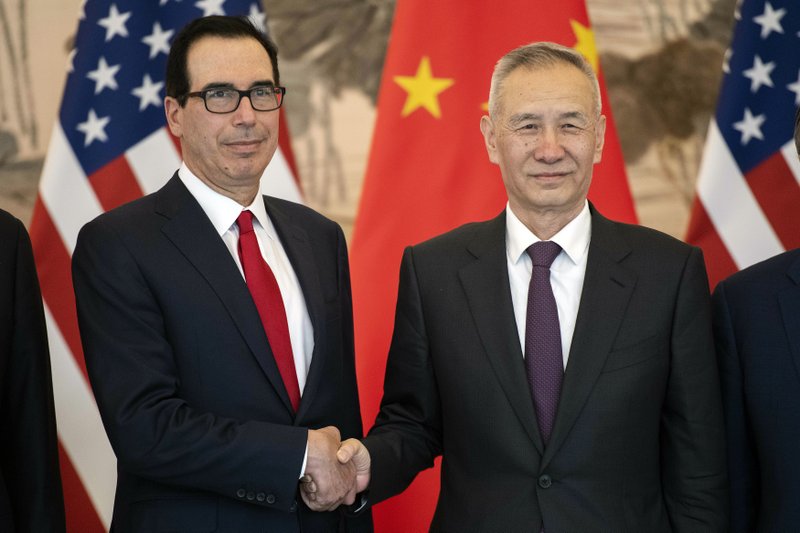 Mnuchin did not elaborate on the timing of future negotiations, but told lawmakers at a Senate Appropriation subcommittee hearing that recent discussions with Chinese officials in Washington were constructive.
“My expectation is that we will go to Beijing at some point in the near future to continue those discussions,” he said. “We’re continuing discussions. There’s still a lot of work to do.”
U.S. President Donald Trump has denied that trade talks with China had broken down even as he imposed more tariffs on Chinese imports and both sides prepared for another round of further tariffs, roiling global markets in recent days.
But Trump softened his tone somewhat on Tuesday, praising his relationship with Chinese President Xi Jinping, appealing to Beijing to purchase U.S. farm products and vowing to finalize a deal soon.