MTN Nigeria Plc may list shares in Lagos next week, according to two people familiar with the matter, almost three years after agreeing to the move as part of a deal with local regulators. 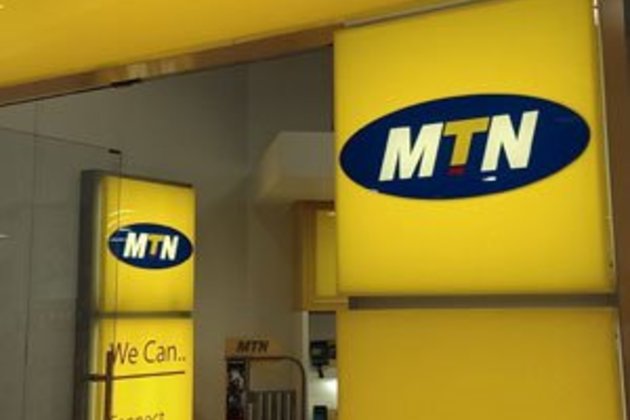 Bloomberg reports that Africa’s biggest mobile-phone company could go ahead with the placing on May 16, said the people, who asked not to be named as the matter is private. The move could be delayed as some steps required by the Nigerian Stock Exchange still have to be completed, they said.
“We don’t have a specific date, we are looking at some time before the end of this quarter,” Tobechukwu Okigbo, MTN Nigeria’s head of corporate relations, said by phone.
MTN Nigeria registered 20.35 billion ordinary shares with the country’s Securities and Exchange Commission this week. It plans to list around 20 percent of those on the bourse and they could trade at 80 naira to 90 naira, said one of the people. That would give the unit a market value of as much as 1.8 trillion naira ($5.1 billion), making it the second-biggest public firm in Africa’s main oil producer after Dangote Cement Plc. It will be the largest when measured by revenue.
MTN agreed to an initial public offering of its Nigeria business as part of the settlement of a reduced $1 billion fine in the country in 2016. The listing planned for next week is the first of two stages, with a selldown of MTN’s majority stake to take place at a later date. The carrier appointed former Nigerian central bank Governor Lamido Sanusi, who’s now the Emir of Kano, to its board last week in preparation for the listing.
MTN remains locked in a legal battle with Nigeria’s Attorney General over a $2 billion tax claim, the latest in a series of disputes in the country. The Lagos-based unit is the largest of MTN’s 20-market portfolio, accounting for almost a quarter of its 233 million su