Business women members of the Rivers State chapter of the Nigerian Association of Chambers of Commerce, Industry, Mines and Agriculture, NACCIMA women group otherwise called NACCIMA Women group (NAWORG) say they are set to acquire bigger plots of land in the state to engage in crops cultivation for both local consumption and for the export market. 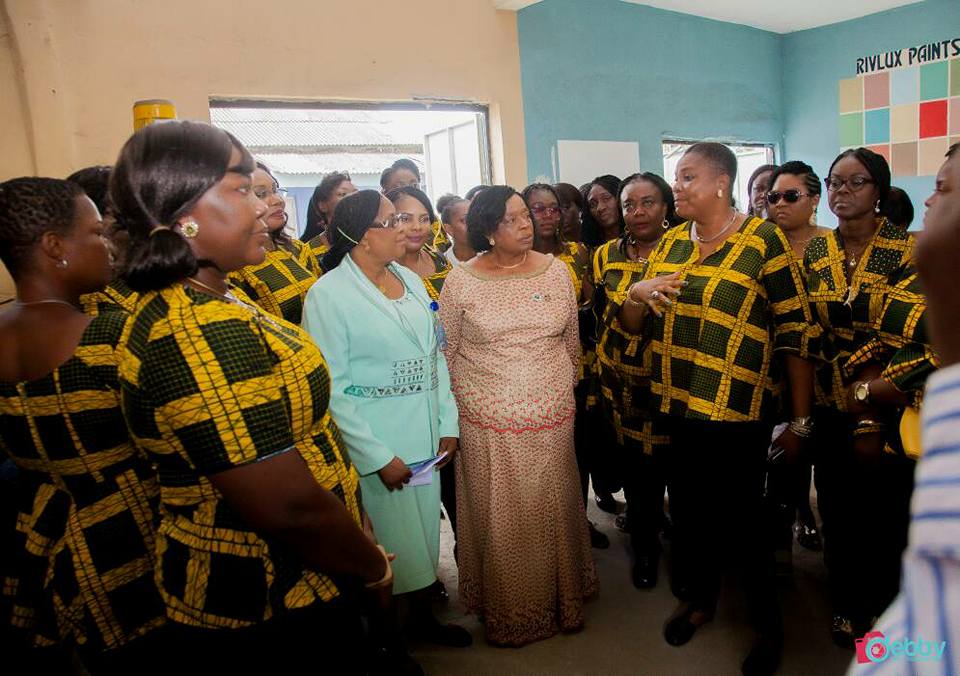 Jovita Iroemeh, coordinator of NAWORG Rivers believes that the women business owners have the capacity to undertake the agribusiness, which is worth hundreds of millions.
Nigeria’s crude oil mono-product economy, though strutting as Africa’s largest economy with gross domestic product (GDP) expected to hit $411 billion, according to Trading Economics, is still struggling out of a two-year recession, with fears of slipping into another one. Several times, the current federal government has talked of diversifying the economy using agriculture.
Meanwhile, many economic experts have advised on the best agric model that can engender growth, including employing agriculture as a business venture – agribusiness.
Iroemeh, who spoke when the Rivers NAWORG visited the state’s deputy governor, Ipalibo Harry-Banigo, a lady and a medical doctor, however, did not disclose the species of crops they would be cultivating at the proposed plots of land they are acquiring. She did not also indicate when their agric venture would be coming on stream.
She said they were at the Government House, Port Harcourt, to congratulate the state chief executive, Nyesom Wike and his deputy, Banigo for their victory at the governorship polls.
NAWORG was inaugurated in Port Harcourt, Rivers State in October 2015 by Alaba Lawson, incumbent NACCIMA national president and first woman to occupy the position. She had charged the women to unleash themselves in business and entrepreneurship.