The 11 electricity distribution companies (Discos) in Nigeria are heavily indebted to the Nigerian Bulk Electricity Trading Plc (NBET) to the tune of N778.7 billion, raising fears that the high debt burden might worsen its abysmal failure to power the country efficiently.
The Discos were sold electricity worth N1.08 trillion between January 2017 and December 2018 – a period of 24 months, but they were only able to pay back N301.3 billion to the NBET for the supplied electricity, leaving a deficit of about N778.7 billion. 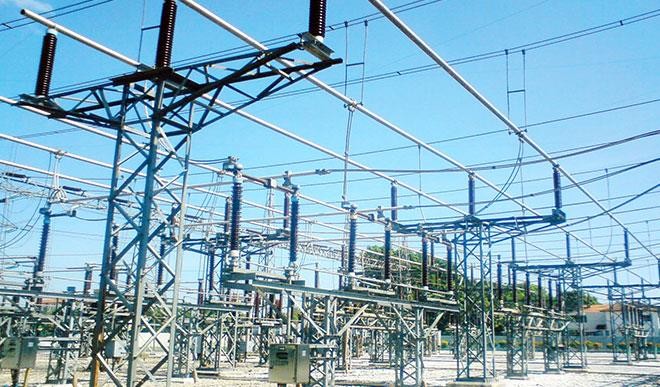 This is coming as the Nigerian Electricity Regulatory Commission (NERC) would shortly begin a validation exercise on the current population of electricity consumers.
The validation, it was gathered, followed the March 31, 2019 deadline the regulator issued to Discos to conclude the customers’ enumeration exercise in their networks.
According to a document on the Discos’ payments to the NBET between January 2017 and December 2018, the total value of supply invoices the NBET issued the Discos was N1.08 trillion but the Discos reportedly paid only 28 per cent, amounting to N301.3 billion.
On the average, the document noted that the Discos got about 3,555.78 megawatts (MW) of electricity from the national grid daily within the 24-month period under consideration.
The document showed that in 2017, the Discos paid a total of N137.33 billion of the invoices issued to them, with December of that year recording the lowest payment of N4.48 billion from only four Discos – Abuja, Eko, Enugu, and Ibadan.
In 2018, they paid N165.40 billion of the supply invoices issued to them, with January that year recording the lowest payment of N6.09 billion from six Discos which included Abuja; Benin; Enugu; Jos; Port Harcourt and Yola.
It added that the average percentage of payments from the Discos to the NBET in 2017 was 28 per cent, while that of 2018 was 29.
Further, the document stated that the Discos pay an average of N12.61 billion to the NBET every month regardless of the value of electricity supplied to them and amount of invoice sent their way.
It said that the payment level was way beyond the 93 per cent remittance level that was expected by December 2018 when the federal government-backed N701 billion payment assurance guarantee ended.
On Disco by Disco basis, the document explained that Ikeja and Eko Discos consistently paid the NBET 42 and 39 per cent of their invoices in 2018, respectively, while Jos and Yola Discos paid nine per cent and 11 per cent of their invoices for that same period. They (Jos and Yola Discos) ranked the lowest in the payment performance.
It further stated that the Discos claimed that the lack of fund to invest in upgrade of their distribution infrastructure; increased value of their invoices above their projected values; differentials in exchange rates used in the industry; and NERC’s refusal to adjust their tariffs to reflect current market fundamentals, were the reasons for their poor payment for electricity supplied to them.
Meanwhile, the paper learnt from highly placed sources in the NERC that it has set up mechanisms to validate the numbers returned by the Discos during their enumeration of customers under their networks, to ascertain if they are accurate.
To ensure the sector employs accurate data set in its planning especially that of periodic tariff review, NERC asked the Discos to update their customers’ population base with new enumeration exercise.
The exercise was planned by the regulator to end by March 31.
It was learnt that with the end of the enumeration exercise, NERC would now have to validate the numbers from the Discos.