At least 50 persons per state would be trained under the Sustainable Agricultural Development Training Scheme (SADTS). 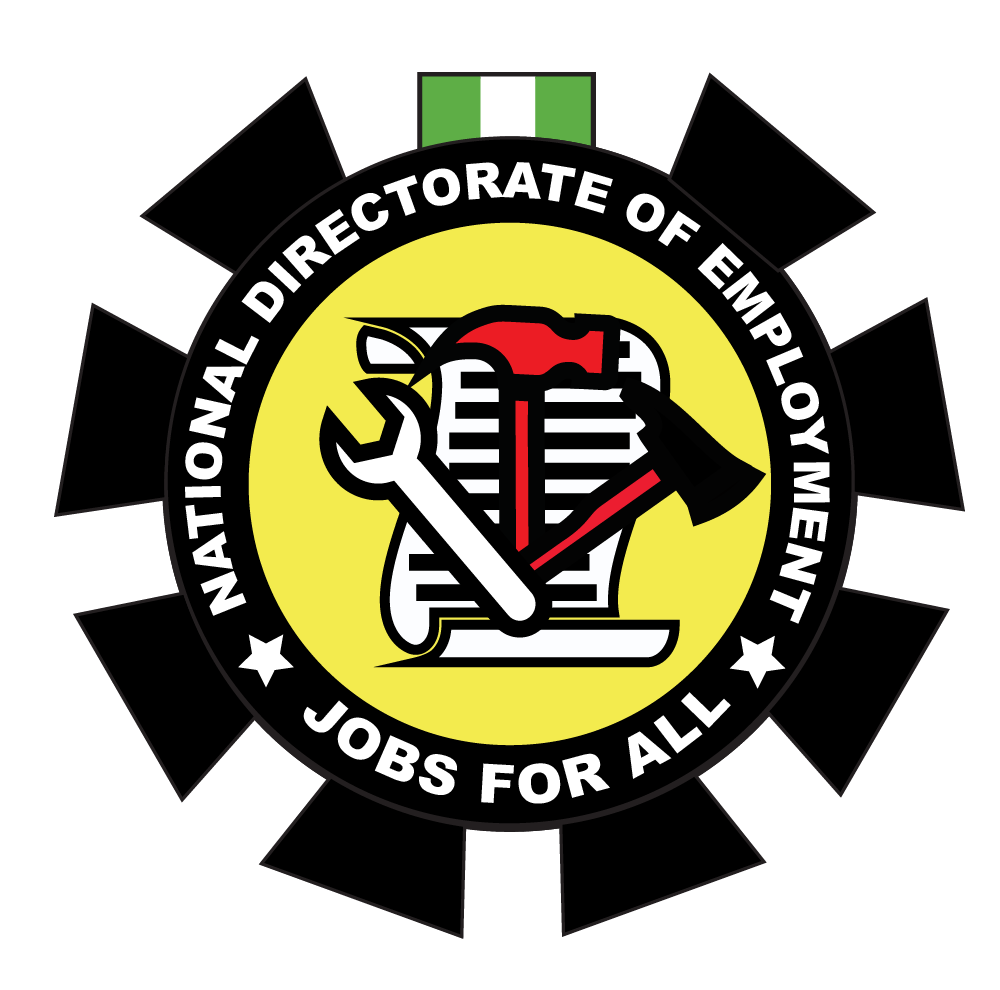 Nasiru Mohammed Ladan Argungu, the director general of National Directorate of Employment  said in Umuahia, Abia State, during the flag-of

He said that before long, the trainees would create jobs which, through multiplier effect, would create several other jobs, thus impacting on the real sector of the economy.

The positive jobs intervention plan by the NDE comes against the backdrop of the not so cheery news that unemployment has continued to soar high in a country of over 190 million people, peaking at 18.8 per cent by the end of the

third quarter of last year, according to data from the nation’s statistics agency, National Bureau of Statistics (NBS).

million quarter-on-quarter by quarter 3 of 2017, up from second quarter’s 83.9 million.

The number of people within the labour force who are unemployed or underemployed increased from 13.6 million and 17.7 million respectiv

But Argungu said under the Vocational Skills Development (VSD), 11,100 youths and women would be trained in quick-win demand driven skill sets nationwide; another 1,200 in Advanced National Open Apprenticeship

Scheme in 24 states and the Federal Capital Territory; 650 in school-on-wheels in 13

states and 25,900 to be trained in cosmetology nationwide.

He said the issue of youth unemployment has been of grave concern to the government the Buhari administration, which made him to continuously demonstrate his determination to empower youths through articulated programmes and sustained support to federal agencies that have constitut

“The National Directorate of Employment, NDE has over the years succeeded in promoting decent employment opportu

nities to the teeming Nigerian population.  The directorate has been a principal benefactor of Federal Government attention towards discharging its mandate for creatingjobs and its mandate lies strategically in using training followed by resettlement as a tool to empower youths with marketable skills and or addressing skills mismatch arising from the educational institutions, hence promoting decent employment opportunities, either self or wage employment,” Argungu said.

He said most recently, the NDE had engaged 50 persons per state under the EBTS, with the aim of reducing unemployment and poverty to its barest minimum and enthroning self-sufficient and self-reliance among the Nigerian population.