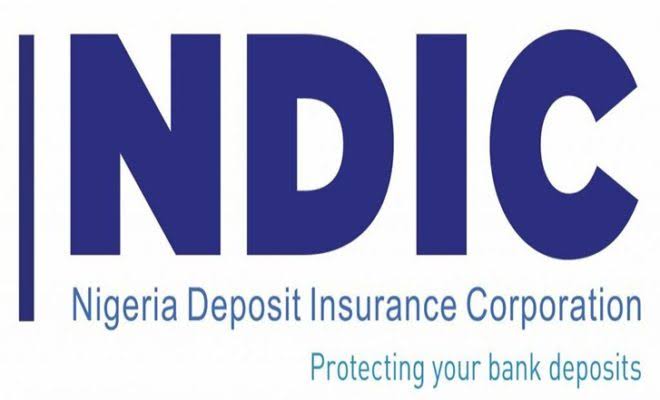 The Nigeria Deposit Insurance Corporation (NDIC) is proposing that directors of banks cannot take insider loans from their banks as part of measures to ensure the safety of the banking industry.

The Corporation also proposed criminalising insider loans by making it an offence punishable with imprisonment and fine for directors of licensed banks to obtain credit facilities from their banks, whether such credit facilities are secured or not.

It further observed that there is a need to make clearer the legal frameworks and clarification of roles of the NDIC and the Central Bank of Nigeria (CBN) in their supervisory mandates.

Umaru Ibrahim, the NDIC managing director/CE, said these in his presentation during the public hearing for the amendment of the BOFIA Act 2004 towards the repeal and re-enactment of the bill to BOFIA 2020 at the public hearing organised by Senate committee on banking, insurance and other financial institutions at the National Assembly in Abuja.

According to a statement by Sunday Oluyemi, the director communication and public affairs department, “Directors of banks should be held are personally liable without any limitation for the causes of the failure of their banks where they have been found to be negligent in managing the bank.

“The imposition of penalties and persecution of various offences to serve as a deterrent to officers and directors of banks and will ensure that the banking industry ensures compliance with available laws and regulation in order to avoid paying stiff penalties.”

The statement added: “In a bid to establish effective legal instruments to secure the safety and stability of the nation’s financial system, there is a need to closely examine enacting laws with a view to harmonising the positions of the Nigeria Deposit Insurance Corporation (NDIC) and the Central Bank of Nigeria (CBN) in the NDIC Act 2006 and The Banks and Other Financial Institutions Act (BOFIA) 2004.

“The NDIC MD/CE explained that variances in the Bills that may be perceived as overlapping mandates between the NDIC and the CBN should be clarified in order to avoid any ambiguity in the laws governing their operations and should be reflected in the BOFIA 2020.

“This, he said was specifically critical in the area of the resolution of failing banks where the NDIC should be recognised as the primary actor in the resolution process while the CBN intervenes in the event of systemic crisis.”