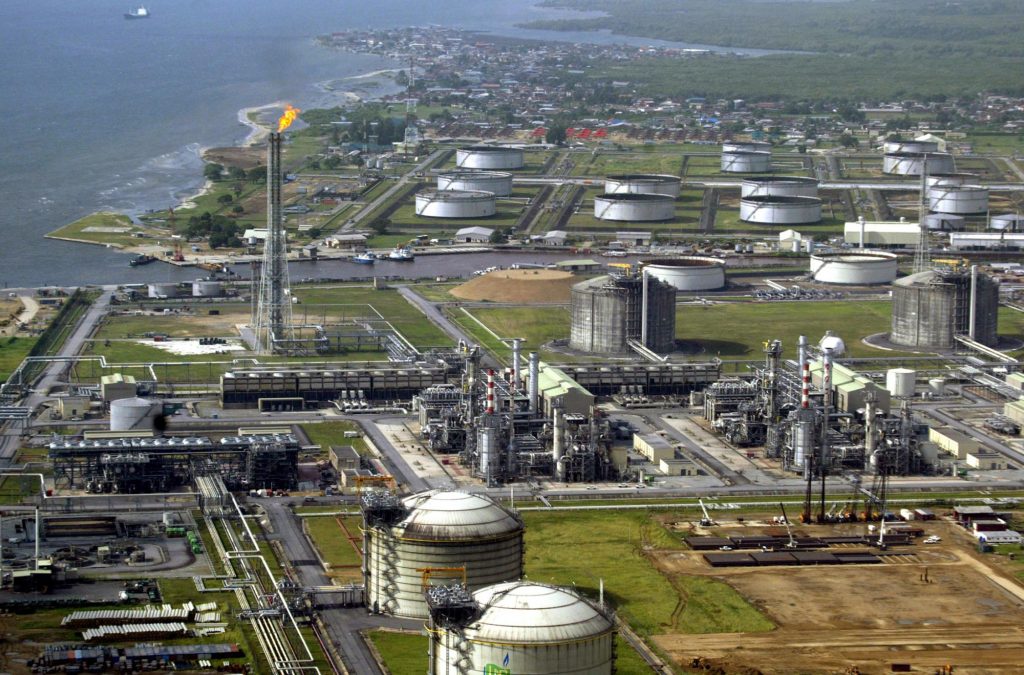 The Nigeria LNG Limited (NLNG) and its joint venture partners, including the Nigerian National Petroleum Corporation (NNPC), on Friday moved a step closer to constructing Train 7 of the multi-billion gas project.

The company signed the first basic 20-year term Gas Supply Agreements (GSAs) with joint ventures (JVs) for the supply of feedstock-gas to Train 7.

The second basic 10-year term GSAs for its Trains 1, 2 and 3 were also signed, fulfilling another important condition necessary to clear the way for the Final Investment Decision (FID) for the project.

The GSAs bring NLNG closer to taking FID, which signals the commencement of the project expected to increase the company’s production capacity by 35 per cent as well as improve competitiveness in the global LNG market upon completion.

The General Manager, External Relations of the NLNG, Eyono Fatayi-Williams, said the milestone is coming after the issuance of a Letter of Intent for the Engineering, Procurement and Construction (EPC) Contract to SCD JV Consortium in September 2019.

SCD JV Consortium is made up of Saipem of Italy, Japan’s Chiyoda and Daewoo of South Korea.

The Train 7 Project will ramp up NLNG’s production capacity from 22 million metric tonnes per annum (MTPA) to around 30 MTPA.

The Project will form part of the investment of over $10 billion, including the upstream scope of the LNG value chain, thereby boosting the much needed Foreign Direct Investment (FDI) profile of Nigeria.

The Project is anticipated to create over 10,000 new jobs during its construction phase, and on completion; help to further mop up more gas that would have been flared, and diversify the revenue portfolio of the Federal Government, thereby increasing its tax base.

The company said the project was in line with its corporate vision of ”helping to build a better Nigeria”.

The construction after FID will last approximately four to five years.

The actualisation of the Train 7 project comes as NLNG is celebrating 30 years of its incorporation and 20 years since exporting its first LNG cargo in 1999.