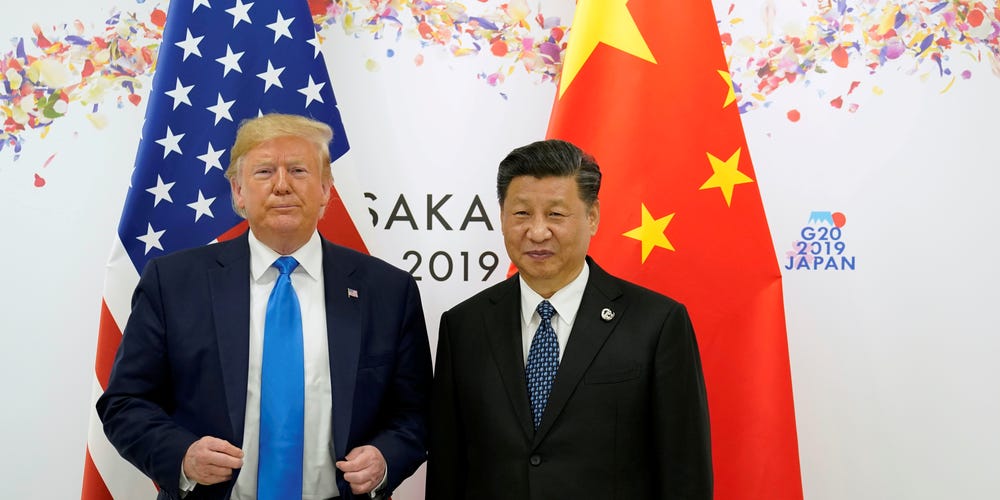 The United States agreed to modify its tariffs on Chinese goods in a “significant way” under a phase one trade agreement with Beijing, while China would buy substantially more U.S. goods and services, the US Trade Representative’s office said on Friday.