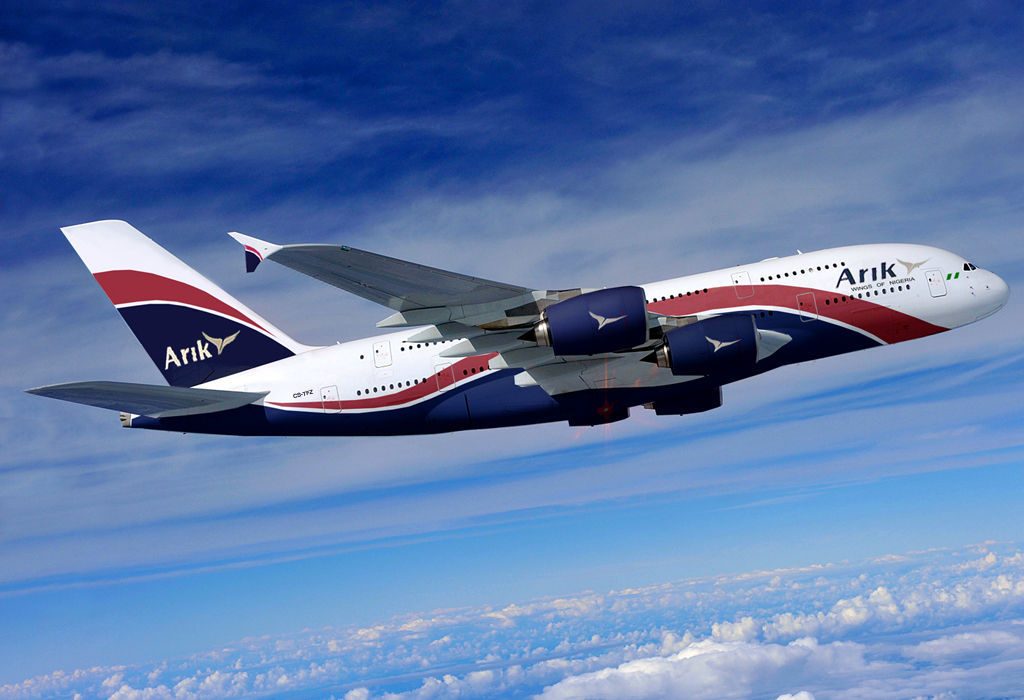 The Nigerian Civil Aviation Authority (NCAA), the Airspace Management Agency (NAMA) and minister of Aviation, Hadi Sirika have offered explanations and apologies simultaneously, in what appears to be the sector’s newest embarrassing scenario, maintaining that the international airlines were diverting flights for safety reason.

The recent developments leaves nothing other than suggesting that the country’s airports could be having safety issues with regards to aircraft landing.

Rendering his apology over the development, Sirika noted the continuous difficulties being experienced by the airlines to land at the Murtala Muhammed International Airport in Lagos stating that authorities were in the process of replacing the old Category 2 Instrument Landing Systems (ILS) with the newly procured Category 3 system that allows for the lowest visibility landing before the current issues arose.

The Minister who expressed concern over the present situation that has been ongoing for three days now, noting that the experiences of air travellers to and from the MMIA regarding flight diversions and, in many cases, outright cancellations, due to highly inclement weather conditions were regrettable.

“While these developments are greatly regretted, we wish to let the public know that the authorities at the Murtala Muhammed International Airport in Lagos was in the process of replacing the old Category 2 ILS with the newly procured Category 3 system that allows for the lowest visibility landing. Unfortunately, there was a malfunctioning of certain components, which, coupled with the unforeseen weather conditions, made landing at the airport difficult,” the minister said in a statement on Thursday.

Since December, international airlines have been diverting flights from Lagos, but most of the incidents went unreported until report of British Airways diversion from Lagos to Accra went viral on January 7.

Rabiu Yadudu managing director of Federal Airport Authority of Nigeria (FAAN), had said the airline only diverted as required by its standard operating procedure (SOP).

“BA diverted on its own accord not because they couldn’t land, but because they felt their own SOP demands that they divert,” Yadudu said.

However, the Lagos airport’s weakness came bare when Lagos-bound foreign airlines diverted to Kotoka International Airport in Accra, Ghana in their numbers on Wednesday.

PRNigeria reported that some of the foreign flight diverted included British Airways (BA) from London, Delta Airlines from USA and Emirates Airline from Dubai.

One of the passengers in the BA aircraft, Olayiwola Zaid, a UK-based business intelligence analyst, said the reason their flight was suddenly diverted to Ghana was “two-pronged owing to the absence of modern lighting equipment to clear the aircraft for landing.”

He pointed out that while some airlines touched down at Lagos airport successfully, their Boeing 747-400 aircraft from London could not land at MMIA, owing to the size of the aircraft and absence of good lighting equipment.

He said: “It is not only British Airways that is affected but the Delta Airline, as well as Emirate Airline, were also diverted to Ghana. In our own case, we departed London Heathrow Airport at about 9:50am (UK time) and expected to land at Lagos Airport by 5:25pm (local time) when we were diverted.” He, however, expressed surprise as to why an international airport like MMIA will lack necessary navigation facilities and clearance equipment for aircraft.

Olusola, a scientist, said: “It was not only our British Airways plane that was diverted but included Delta and Emirate airlines. So, it’s not about the issue of the size of the plane. But it has to do with the ‘dysfunctional’ state of some modern landing facilities and equipment at the Lagos Airport. “It beats my imagination that a Nigerian airport cannot clear aircraft to land just because of harmattan, whereas countries with hazardous weather conditions like snow still clear aircraft for landing at their airports. This shows how corruption has eaten deep into various sectors of our economy, and also stunted even the development of critical facilities at our ‘acclaimed’ international airports.”

Speaking on the incident, Henrietta Yakubu, the spokesperson for the Federal Airport Authority of Nigeria (FAAN), said the flights were not diverted to Ghana over lack of basic navigation and landing equipment at MMIA, but due to poor weather condition in Lagos after the aircraft had arrived the country.

Diversion, in the interest of safety, says NAMA

Meanwhile, the Airspace Management Agency (NAMA) has noted with concern, the inability of some international flights to land at the Murtala Mohammed International Airport, Lagos, largely due to issues of inclement weather and company minimas of affected airlines.

“Our position is that such diversions are in the interest of safety,” the agency said in a statement by Khalid Emele, general manager, Public Affairs.

The statement continued, “The facts on record however are as follows:  Lagos has two runways- 18 Right and 18 Left. The Doppler Very High Omni-Directional Radio Range (DVOR) and the Distance Measuring Equipment (DME) at the airport have successfully been calibrated and passed 100 percent.

“The localiser (a component of ISL) responsible for horizontal guidance at runway 18 Left has also passed 100 percent calibration while the glide slope (which is another component of the Instrument Landing System that provides vertical guidance) is undergoing routine maintenance and by tomorrow (yesterday), the maintenance will be concluded and the equipment shall be fully on air.

“On Runway 18 Right, there is Category 3 ILS which is still undergoing installation. Presently, Selex Systems, the contractors are working on the realignment of its parameters, preparatory to the calibration and commissioning of the equipment in the shortest possible time.

“The agency hereby wishes to reassure airspace users and the general public that the Nigerian Airspace remains safe for seamless, and economic air travel and regret any inconveniences caused.”

Aviation minister, NCAA apologise
Sirika however, decried the diversion of flights to other country. According to him, the Nnamdi Azikiwe International Airport Abuja could have conveniently handled those flights informing that Qatar Airways is already doing so:

“On the diversion of incoming international flights to neighbouring countries, we wish to reiterate that the decisions are purely those of the airlines which we have no control over. However, it should be noted that those flights could, and should have been rerouted to the Nnamdi Azikiwe International Airport Abuja which is shorter or equidistant from Lagos to the foreign airports to which some of the flights have been diverted.

“In recognition of Abuja as an alternate airport, Qatar airlines has applied to divert its flights to the Nnamdi Azikiwe International airport, to which the Minister granted immediate approval. It is left to be seen why some others decided to divert to another country.

“We wish to use this medium to assure the general public that the comfort, safety and security of the flying populace remains the central focus of this administration and that no effort would be spared in ensuring this,” he said.

Also, the NCAA has sent out an appeal to passengers for their understanding over the prevailing flight delays and cancellations experienced in airports across the country due to the adverse weather situation.

According to the authority, the prevailing inclement weather is a global experience at the moment which had warranted cancellation of in-bound international flights alike; therefore, not peculiar to Nigeria.

This appeal is contained in a release issued by NCAA at the Aviation House on Thursday.

“Operators shall ensure that necessary measures are put in place to cushion the effects of flight delays or cancellations on their passengers. While Passengers must be informed of any development concerning their flights well ahead of time by the airlines, the regulatory authority will expect strict compliance from all stakeholders regarding the circular as violation will be seriously viewed,” the authority stated.

The NCAA had earlier had urged pilots, operators and other stakeholders to exercise restraints over harmattan dust haze and safety approach to adopt.

“We sincerely empathise with all our guests presently experiencing delays across our network due to poor weather conditions in major parts of the country. We hope the weather situation improves soon but in the interim, we encourage our esteemed guests to contact our customer care,” said Dana Air

Arik issued an advisory which read,”The poor and persisting weather condition has affected their port-Harcourt, Kaduna, Benin, Warri, Asaba, Yola, Sokoto routes. This is to inform all our esteemed customers who have had the difficulty in reaching their various destinations through our flights that the current challenge is due to inclement weather. We are notifying our passengers that there maybe delays and in some extreme cases cancellations.”