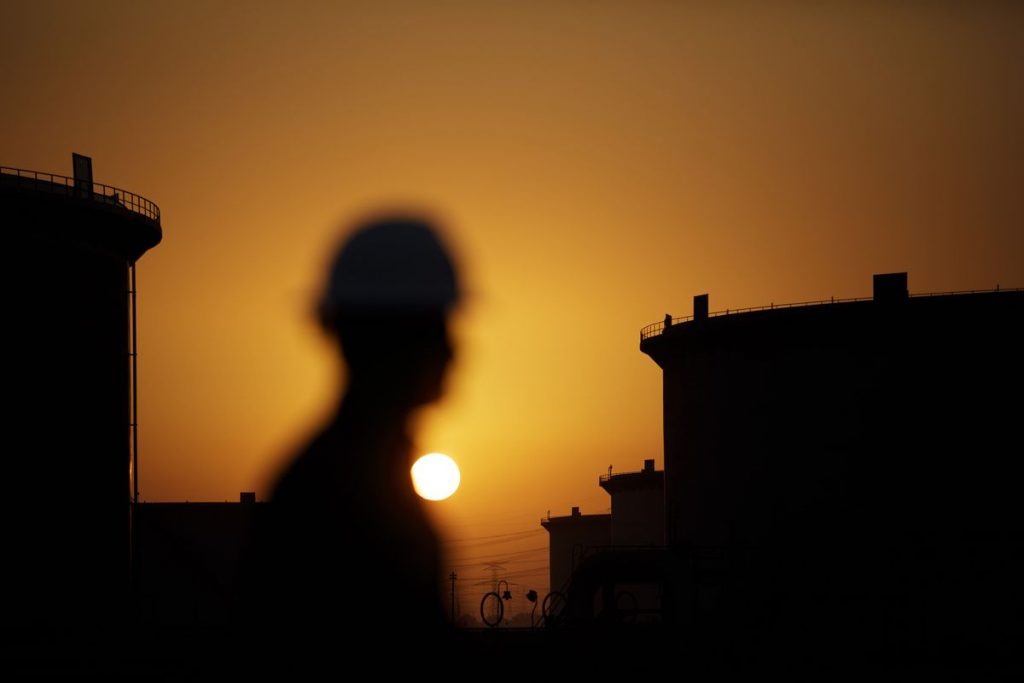 The latest crude oil price rally was nipped in the bud last night by the news that 15,000 new coronavirus cases had been diagnosed in the Chinese province of Hubei as the health authorities had changed their method of counting the cases, including “clinically diagnosed” patient to the total count.

Oil prices started to improve earlier this week on reports that the outbreak might have peaked, although some medical professionals warned against over-optimism. As the latest from the province of Hubei, where the outbreak began, shows, the optimism that pushed prices higher was a bit premature.

Interestingly, the price rise withstood a third weekly inventory build in the United States, as reported by the Energy Information Administration yesterday. That’s despite the heightened price volatility that oil markets have seen lately. Even so, prices are still in a bear market after shedding 20 percent in just 19 days last month, the Wall Street Journal reported yesterday.

The bearish sentiment may well dominate markets this year despite the occasional burst of optimism. There are simply too few reasons to be bullish.

OPEC is finding its harder than usual to convince Russia to agree to a proposed additional cut of 600,000 bpd in OPEC+ oil production in response to the expected—and already happening—slump in demand from virus-stricken China.

Shale oil producers, although many of them are struggling at these oil prices, are still expanding production. This effectively puts a cap on how high prices could rise, regardless of what OPEC does.

There is a chance that Libya’s crippled production could begin rising again soon if the Government of National Accord and the eastern government-affiliated Libyan National Army come to an agreement to stop fighting. If they do, the oil port blockade that caused a slump in production of over 1 million bpd would be lifted. The likelihood of an agreement is considerable: if Libya does not export oil, everyone suffers.

After oil prices swung into contango, traders have started hoarding oil offshore in anticipation of better demand times. This will add to the global overhang, also exercising downward pressure on prices.