Banking sector’s non-performing loans stood at N1.676tn as of the end of March 2019, latest statistics from the National Bureau of Statistics revealed. 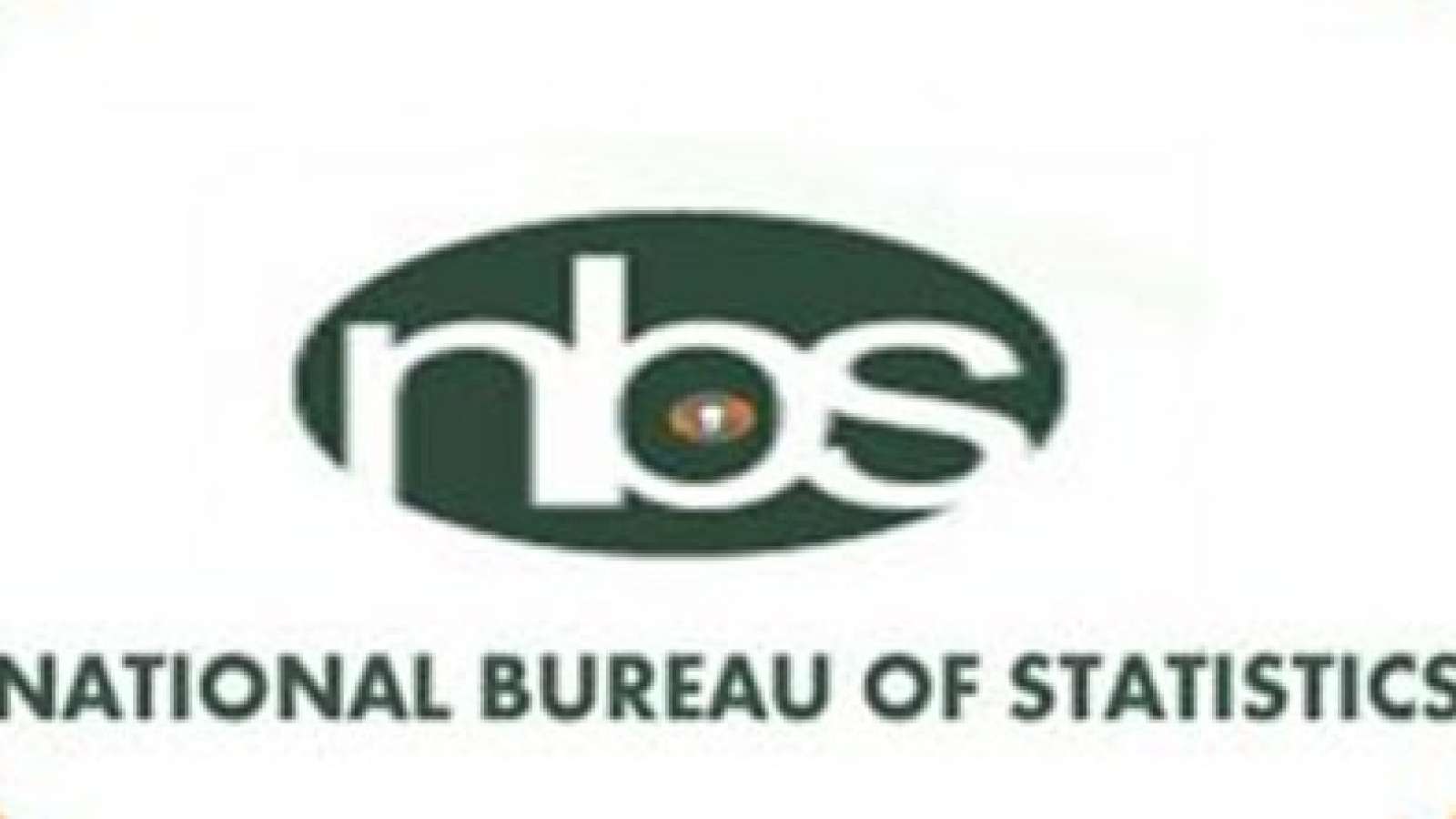 The gross loans recorded in the banking sector stood at N15.480tn, while the loans after specific provisions stood at N13.739tn in the period under review.
The ratio of the non-performing loans to total loans was 10.83 per cent, while non-performing loans to total loans after specific provisions was 12.2 per cent
The figure of non-performing loans at the end of 2018 was N1.792tn, while the gross loans and loans after specific provisions were N15.353tn and N13.562tn respectively.
Recently, the managing director/chief executive officer, Asset Management Corporation of Nigeria, Ahmed Kuru, expressed concerns over the resurgent of huge toxic loans in the banking sector.
He called on the Nigerian authorities to revisit the failed Bank Act so that operatives in the banking sector would be made to account for their actions.
He also urged banks to immediately strengthen their risk management framework to stem the negative growth.
Kuru explained that given the huge resources that were available to financial institutions and the pivotal role they played to the development of the economy, it became mandatory for financial institutions to take the issues of risk management seriously to prevent what happened during the global financial crisis.
He suggested that in line with the fight against corruption, there was need to fight against impaired and arranged credits so that operators would be held responsible for booking credits contrary to their credit policy that went bad under their supervision.
He noted that one of the reasons for the failure of the banking system during the global financial crisis of 2008/2009, which eventually led to the creation of AMCON was because of the prevalence of weak risk management framework by financial institutions.