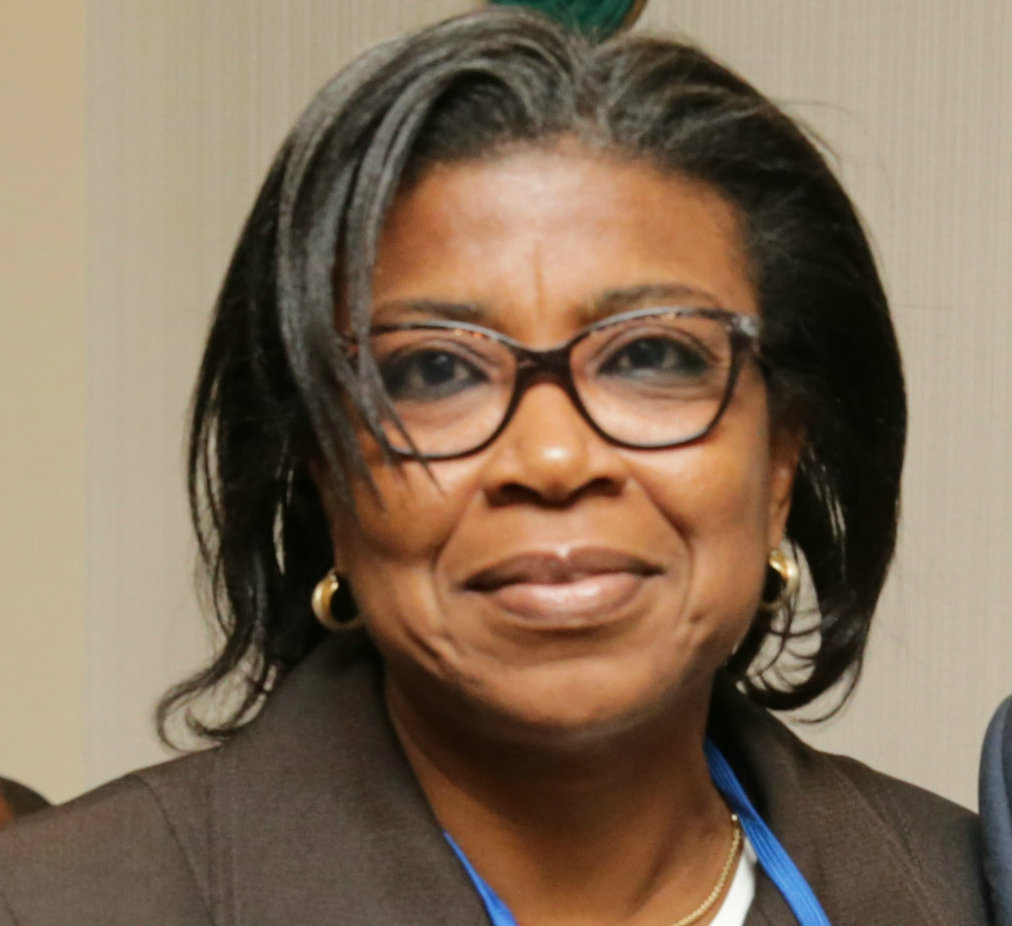 According to the agency, the results of the offer for N15 billion yielded a total subscription value of N32.93 billion.
The DMO said, in a statement in Abuja, that the number of subscribers doubled when compared to the figure for the first issue in December 2017.
Similarly, the statement said the number of individuals retail investors who subscribed for the second Sovereign Green Bond also ”more than doubled”.
“The amount of subscriptions grew by almost 201 per cent with the share of total subscriptions rising to 1.43 per cent, compared to 0.67 per cent for the 2017 Sovereign Green Bond,” the statement said.
The offer opened to the general public on Monday, June 3, 2019, and closed on Monday, June 10, 2019.
“The results of the second Sovereign Green Bond issuance revealed increased knowledge and awareness of Green Bonds by subscribers, and perhaps also demonstrated a greater level of commitment from the general public towards protecting the environment,” the DMO said.
The agency said the stronger participation of retail investors shows financial inclusion and deepening of the domestic financial market, which are some of the key objectives of the DMO.
Whilst the offer was oversubscribed, the DMO said it allotted only the N15 billion offered for a tenor of seven years, at a coupon value of 14.50 per annum.
Meanwhile, the Director General of DMO, Patience Oniha, said proceeds of the latest Green Bond offer will be used to finance some approved projects in the 2018 Appropriation Act.
Some of the projects include those that will contribute to the realisation of Nigeria’s commitments to the Paris Agreement on Climate Change.
The projects include Off-Grid Solar and Wind Farm, Irrigation, Afforestation, and Reforestation as well as Ecological Restoration.
The DMO was assisted in the offering by financial advisors, including Chapel Hill Denham Advisory Limited, Capital Assets Limited, Rand Merchant Bank Nigeria Limited and Stanbic IBTC Capital Limited.