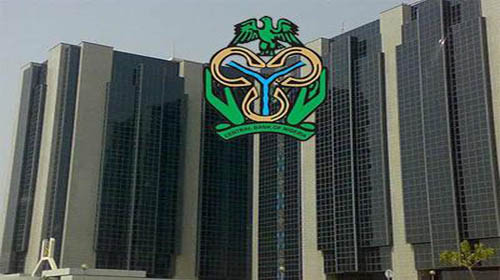 Figures obtained from the CBN indicate that the authorized dealers in the wholesale segment of the market received the sum of $100 million while the Small and Medium Enterprises (SMEs) and invisibles segments were allotted the sum of $55 million each.

Isaac Okorafor, director, corporate communications department, assured that the CBN would continue to sustain liquidity in the forex market. He also expressed optimism that the local currency, the naira will continue its strong run against the dollar and other major currencies around the world, considering the stability in the market and robust reserves.

The Central Bank of Nigeria (CBN) had on Friday, November 2, 2018, made interventions to the tune of $337.16 million in the retail Secondary Market Intervention Sales (SMIS) and CNY 56.17 million in the spot and short-tenored forwards segment of the foreign exchange market.