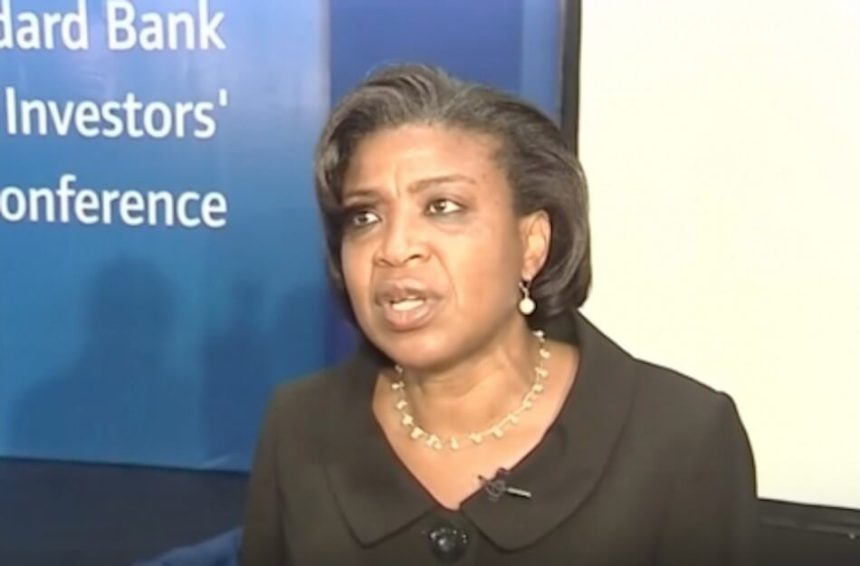 The total debt portfolio of the Nigerian government, including states and federal, stood at N27.4 trillion as of end of December 2019, the Dept Management Office (DMO) has revealed in its latest figure.

According to the statistics, the total debt owed, in dollars, declined to $84.05 billion in December from $85.39 billion at the end of 2019 second quarter.

If the N307/$ exchange rate had been used in December, the total debt portfolio would have declined to N25.8 trillion in December from N26.2 trillion in September rather than the N27.4 trillion recorded at N326/$.

This indicates that an additional N1.5 trillion was added to the country’s debt profile by the exchange rate adjustment.

The debt figures will go up north as the Central Bank of Nigeria (CBN) adjusted the official exchange rate from N307/$ to N360/$ in March.

By December, external debt accounted for 32.93 per cent. In dollar terms, total domestic debt decreased from $58.44 million in September to $56.37 million in December.

Of this figure, the federal government held $43.7 billion while states held $12.5 billion, and in December, domestic debt accounted for 67.07 per cent.