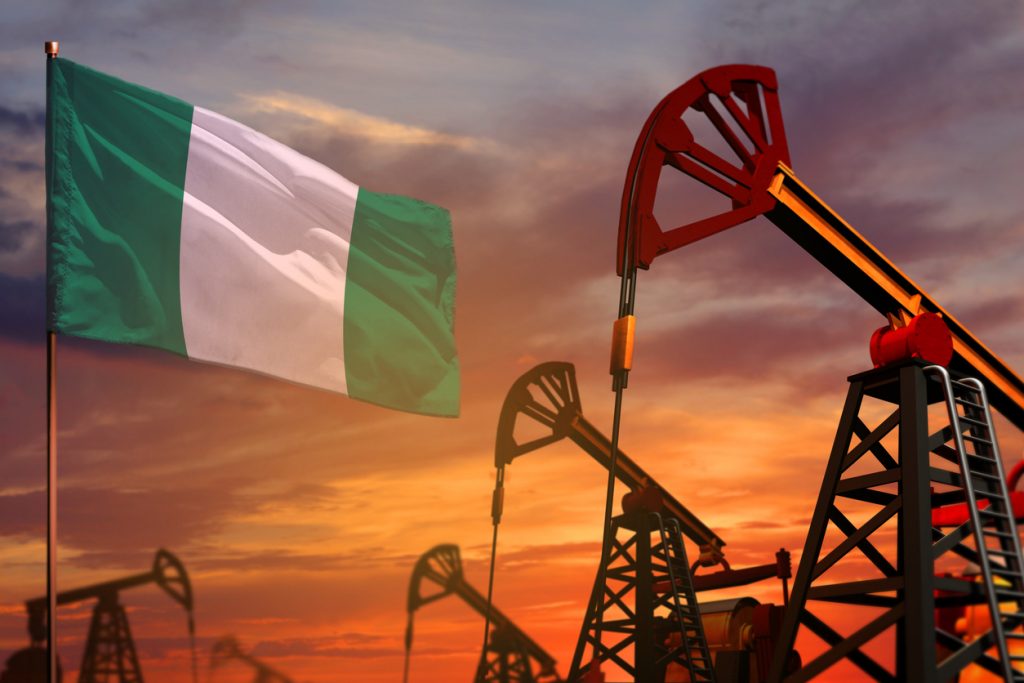 The nation’s crude oil reserves of 37 billion barrels, two per cent of which is being produced annually, will be depleted in 49 years, according to the Department of Petroleum Resources.

“The nation’s depletion rate and life index are 2.04 per cent and 49.03 years respectively,” the regulator said.

The reserves depletion rate is a measure of 2018 total oil and condensate production divided by the reserves as of January 1, 2019, according to the DPR.

It said, “This indicator gives a bird’s eye on an annual basis, what percentage proportion of the quoted reserves was produced.

“The life index, on the other hand, is a measure of the reserves as of January 1, 2019, divided by the total production in 2018. This parameter highlights how long (in years) quoted reserves volumes will be available for production.”

The DPR said to achieve the government’s aspiration of four million barrels per day production and reserves of 40 billion barrels, “there is a need for corresponding increase in reserves as production increases.”

He noted that if that was not done, “the life index will fall from a sustainable long-term threshold to a less futuristic and sustainable medium to short-term range.”

Joint Ventures onshore and in shallow water with foreign and local companies, and the Production Sharing Contracts in deepwater offshore, to which most of the international oil companies have shifted their focus in recent years.

The JV operators, despite having the highest production (about 41.64 per cent) among all the contract types, recorded a low depletion rate of about 1.8 per cent and high life index of 56.34 years, according to the DPR.

It said the PSC companies had the highest depletion rate of 3.10 per cent and the lowest life index of 32.15 years, while accounting for about 36.08 per cent of the nation’s total production.

“Perhaps, the companies may have taken advantage of the poor government take in the deep offshore terrain to deplete the reserves therein with little regard for long-term sustainable production as amplified by the life index,” the regulator said in a report.

It said the sole risk companies had the lowest depletion rate of 1.5 per cent and the highest life index of 65.49 years.

The regulator said these companies accounted for about 20.14 per cent of the nation’s total production in 2018, adding, “This depletion rate does not reflect the fact these companies hold the second largest reserves of about 26.90 per cent.”

The marginal field operators produced about 2.14 per cent of the nation’s total production in 2018, with a depletion rate of about 2.7 per cent, life index of 36.83 years and a national reserves portfolio of 1.61 per cent.