Nigeria’s president, Muhammadu Buhari has announced that the state-owned oil corporation, the Nigerian National Petroleum Corporation (NNPC) will soon commence deeper search for oil and gas in the Benue Trough. 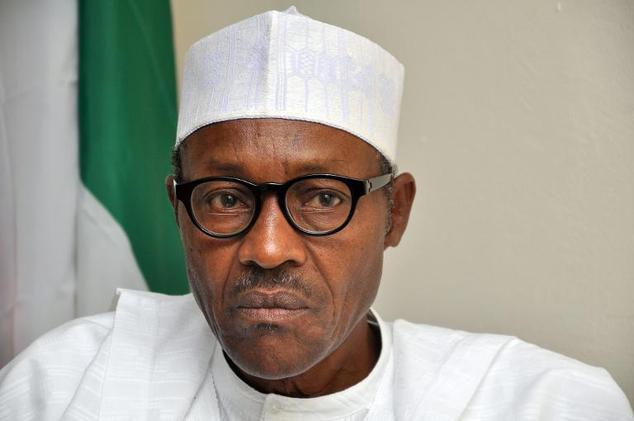 This, he said, is the next step following the commencement of drilling in the Kolmani River area located within Bauchi and Gombe States.

The president recalled that as minister of petroleum in the 1970s he had seen “very interesting seismic surveys” that promised oil and gas from the Chad Basin through the Benue Trough down to the Delta region.

According to him, investment was directed to the Niger Delta given the promise of quicker results for mostly commercial reasons.

He narrated past efforts by him as military head of state to diversify the country’s sources of oil to strengthen its unity, promising that his administration would intensify efforts in this direction.

President Buhari welcomed the observation by James Ayatse, the  traditional ruler of the Tiv people, the Tor Tiv, that peace had been restored to Benue following the containment of farmers’ and herders’ clashes as well as the fact the president had so far conducted decent and peaceful campaign.

Buhari promised to look at requests for more roads, bridges and tertiary institutions made by the royal father.

Earlier, the Tor Tiv had expressed appreciation to Buhari, “for the way and manner you have conducted peaceful campaign, no riots, no violence, setting good example.

“We had a challenging time in 2016. Thanks for your intervention, for accepting our appeal to step up security. Operation Whirl Strike has succeeded in chasing away violent herders.”

He also called for a closer look at the border to stop “criminals and bandits” from crossing into Nigeria.

In his remarks, Samuel Ortom, governor of Benue called for free and fair elections, urging all contestants to abide by the outcome.

He told the president that, “We believe you are a man of integrity and you keep your words.