The Nigerian Investment Promotion Commission on Friday said it recorded a total investment commitment of $9.29bn in the third quarter of this year. 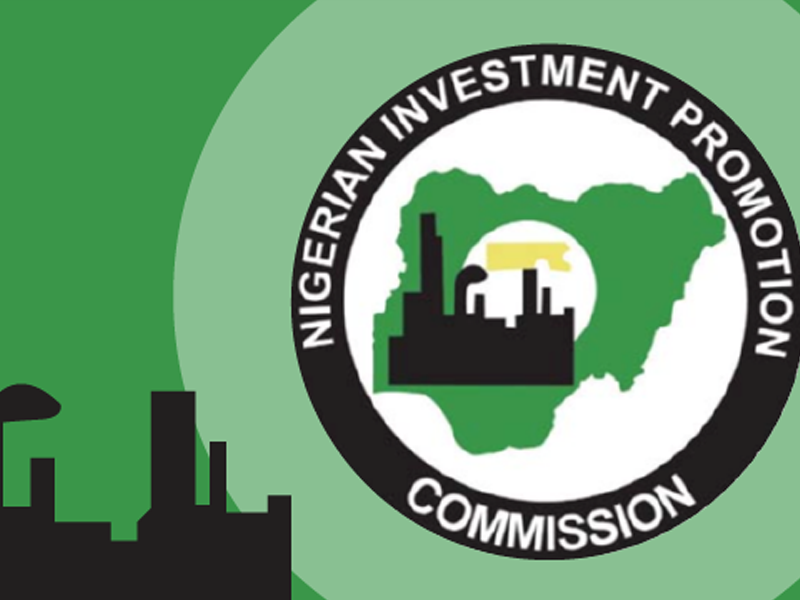 The commission said this in a report released in Abuja.

The report showed that a total of 13 projects across four states were announced by investors from four countries.

Similarly, CMES-OMS Petroleum Development Company is also in a joint venture project with NNPC to the tune of $875.75m for the funding, provision of technical services and alternative financing for the development of OML 65; while Datasonic Group Berhard, a Malaysian Group is planning to invest in the information and communication infrastructure with $100m.

The report said these announcements from Nigerian companies accounted for 98 per cent by value, adding that they were mainly in the development of oil fields.

It said this shows the growing capacity of Nigerian companies in the oil and gas sector of the economy.

In the same vein, it said the mining and quarrying sector accounted for 98 per cent, while information and communications, finance and insurance, transportation and storage, real estate, human health, and social services, manufacturing and agriculture collectively accounted for the balance of two per cent.

It said the major destination of these investments was the Niger-Delta region with 87 per cent, while Lagos, Kaduna, Anambra, and Ogun States accounted for about one per cent.

The other destinations, according to the report were not made public by the investors.