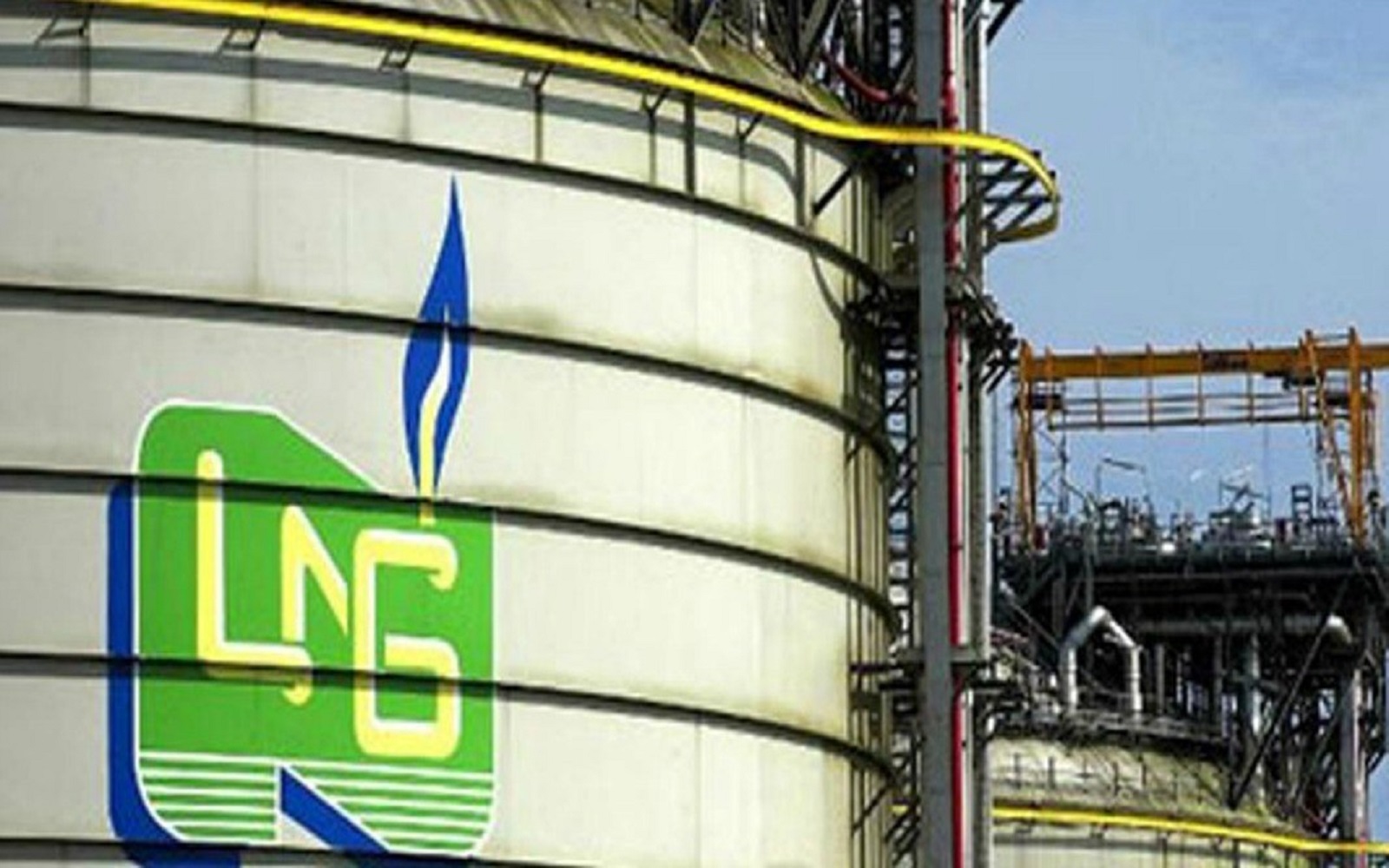 Nigeria LNG Limited (NLNG) has signed the engineering, procurement and construction (EPC) contracts for its Train 7 Project with the SCD JV Consortium, comprising affiliates of Saipem, Chiyoda and Daewoo.

Apart from the $7 billion for the construction of Train 7, an additional $3 billion worth of investment would be spent on upstream gas development to meet the expected demands of the new capacity.

The execution of the EPC contracts now triggers the commencement of the detail design and construction (DDC) phase of the project expected to increase the capacity of NLNG’s current six-train plant by 35 per cent from the extant 22 million tonnes per annum (MTPA) to 30 MTPA.

Speaking on the contracts’ signing, Tony Attah, managing director and dhief executive officer of NLNG, was quoted in a statement signed by the general manager, external relations and sustainable development, Eyono Fatai-Williams, as saying that the EPC contracts represented yet another milestone in the company’s journey towards achieving its vision of being a global LNG company, helping to build a better Nigeria.

He said: “With the award of the EPC Contracts to our preferred bidders (SCD JV), we are guaranteeing that our country remains significantly on the global list of LNG suppliers. This singular act clearly demonstrates our shareholders’ determination and resolve to sustain the economic dividends that NLNG’s monetization of our vast natural gas reserves offers our great country Nigeria”.
Attah expressed confidence in SCD JV consortium’s proven competence, adding that the demonstration of an understanding of NLNG’s business philosophy by the consortium will positively influence the execution of the project and ensure zero harm to people, environment and host communities.

The statement also quoted Mele Kyari, the group managing director of the NNPC and director on the NLNG Board, as saying that the “Nigeria LNG’s successes, since it started operation in 1999, had continued to prove its unique business model that is profitable to all its stakeholders.

N111bn off market cap as sell pressure persists on Nigeria equities market with index down 0.88%