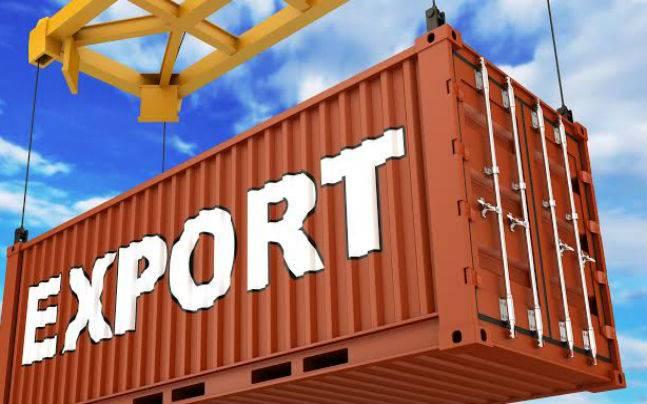 Earnings from non-oil exporters fell by 37.8 per cent in the last quarter of 2019, the Central Bank of Nigeria disclosed in the 2019 fourth quarter report on non-oil export earnings by exporters.

The total non-oil export earnings received through the banks during the period under review amounted to $0.96bn, representing a decrease of 37.8 per cent and 12.7 per cent relative to the levels at the end of the preceding quarter and corresponding period of 2018, respectively.

The development, relative to the preceding quarter’s level, was attributed, largely, to the 86.2 per cent and 65.7 per cent decline in receipts from minerals sector and food products to $52.26m and $50.53m, respectively.

Sectoral analysis showed that proceeds from the agricultural, manufactured products and the industrial sector fell by 27.3 per cent, 15.6 per cent and 2.8 per cent, respectively, below the levels in the preceding quarter to $345.86m, $108.85m and $402.73m, respectively.

Receipts from the transport sector increased by 33.3 per cent over the level in the preceding quarter to $0.08m.

The decrease in the non-oil export receipts was driven, majorly, by minerals (processed and unprocessed) and food products including fish, alcoholic and non-alcoholic drinks and other food items.

It also fell below the level in the preceding quarter by 33.9 per cent.

The drop in non-oil revenue relative to the quarterly budget was due to the decline in receipt from all its components except customs and excise duties.