Oil slipped to around $60 a barrel on Monday after data showed weakening imports and exports in China, the world’s second-largest oil consumer, raising the prospect of a slowdown in fuel dema 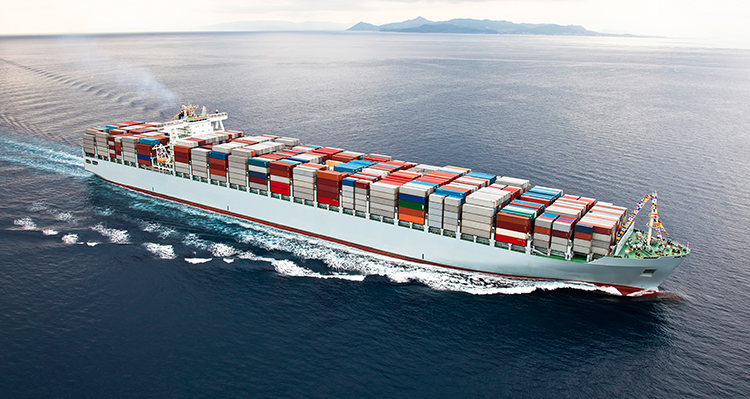 China’s exports fell by the most in two years in December while imports contracted, official figures showed, pointing to further weakness in what is also the world’s second-largest economy.

“Both imports and exports disappointed expectations and are set to revive fears about a global growth slowdown,” said Norbert Ruecker, head of macro and commodity research at Swiss bank Julius Baer.

Crude gave up an earlier gain following the release on Monday of the Chinese figures, the latest to point to an economic slowdown since the second half of 2018. Asian and European stock markets also slipped.

“Oil prices are getting weighted down by the prospects of weaker economic growth in China,” Stephen Innes of futures brokerage Oanda said in a report.

“This data drives home just how negative of an impact trade war is having on the Chinese and perhaps global economy.”

Despite concern about the outlook, there is little sign that Chinese oil demand has weakened yet. China’s crude imports in December surged nearly 30 percent from a year earlier, Reuters calculations of customs data showed.

Oil is drawing support from supply cuts led by the Organization of the Petroleum Exporting Countries and non-OPEC allies, including Russia.

The group of producers, known as OPEC+, agreed in December to cut oil output by 1.2 million barrels per day starting in January to prevent a supply glut and boost prices.

With the rise in Brent from a dip below $50 in December, OPEC officials appear more confident that prices will be supported by output declines in January as producers implement the deal.

Saudi Energy Minister Khalid al-Falih said on Sunday the oil market was “on the right track” and there was no need for an extraordinary OPEC meeting before its next planned gathering in April.