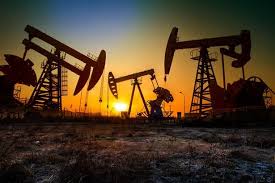 Improved US and China relations has weighed positively on oil prices. Chinese and U.S. officials concluded trade talks after a third day of negotiations Tuesday, feeding optimism that the two counties have made progress to resolve a dispute that has weighed on the economic outlook.

While any conclusions reached have yet to be announced, analysts said that market sentiment received a boost following US President Donald Trump’s comment on Tuesday that raised hopes of an improvement in trade relations.

“Talks with China are going very well!” Trump said in a tweet.

“Equity markets have stabilized and rebounded allowing oil to refocus on its own supply fundamentals and the fact that we have already seeing declines in OPEC production in December and already declines in January of this year,” said Tchilinguirian.