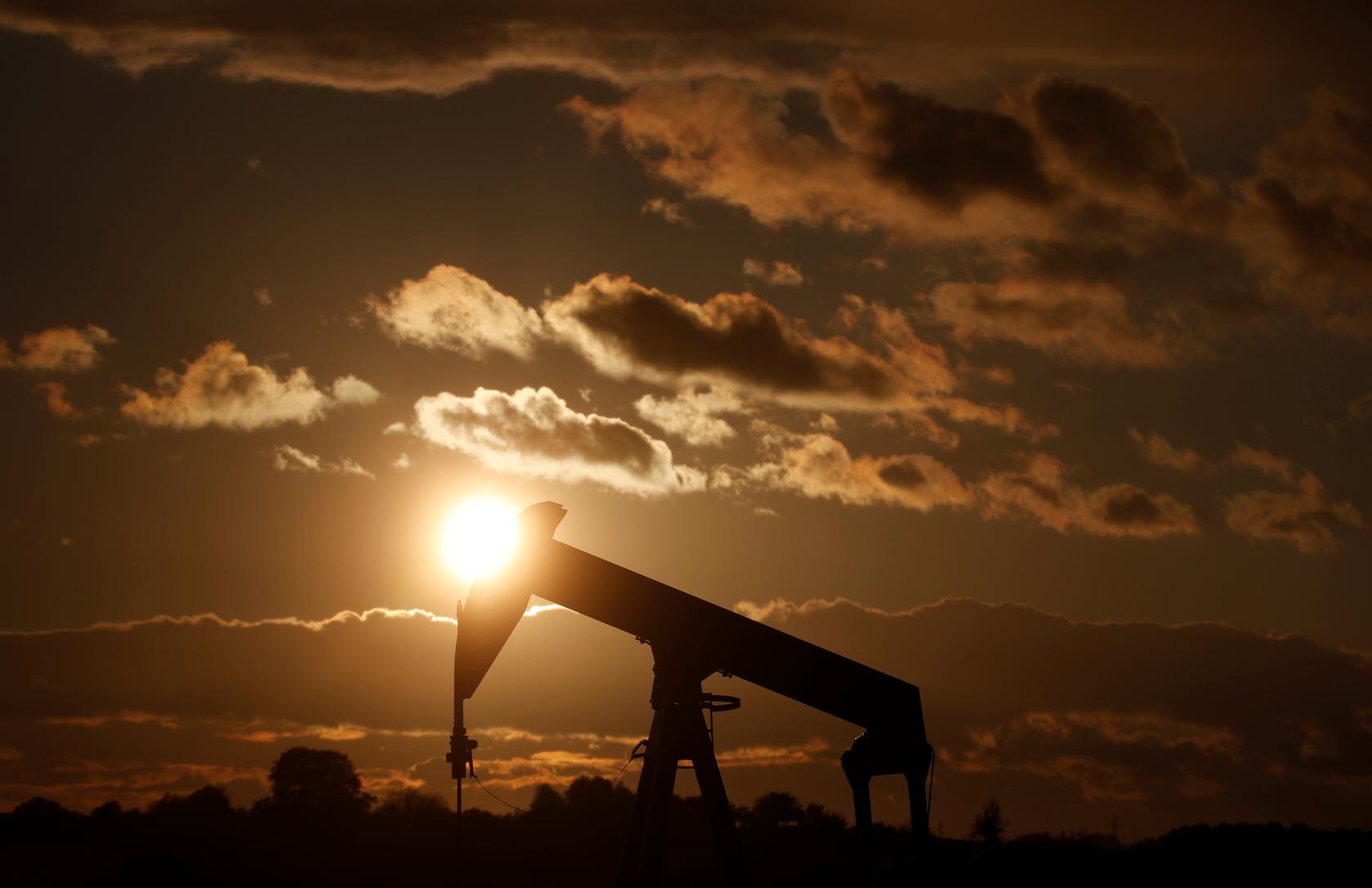 Brent crude hit a 2019 peak of $68.14 per barrel before falling to $67.85 by 1355 GMT, up 30 cents or 0.44 percent from Wednesday’s close.
U.S. West Texas Intermediate crude futures were at $58.63 per barrel, up 37 cents or 0.64 percent.
The Organization of the Petroleum Exporting Countries and some non-aligned producers including Russia have been withholding oil supply since the start of the year to tighten global markets.
In its monthly report released on Thursday, the group cut the forecast of demand for its crude this year and predicted strong growth in non-OPEC supply.
“This highlights the continued shared responsibility of all participating producing countries to avoid a relapse of the imbalance and continue to support oil market stability in 2019,” OPEC said.
Meanwhile, U.S. sanctions have helped slash output from OPEC members Venezuela and Iran.
Amid political turmoil in Venezuela, two storage tanks exploded at a heavy-crude upgrading project in the east of the country on Wednesday, according to an oil industry source and a legislator.
Two sources told Reuters that the United States also aims to curb Iran’s crude exports by about 20 percent to below 1 million barrels per day (bpd) from May, likely reining in waivers for Tehran’s remaining customers.
“With OPEC’s cuts in full swing … persistent supply issues and a deteriorating picture on Venezuela, oil is looking well supported,” said Jasper Lawler, head of research at futures brokerage London Capital Group.
China industrial output growth falls to 17-yr low, more support steps expected
BNP Paribas strategist Harry Tchilinguirian told the Reuters Global Oil Forum: “Buyers with (Iran oil) waivers are likely going to hold back until there is more clarity in the U.S. administration’s position.”
A report that a meeting between the U.S. and Chinese presidents to resolve a trade dispute had been delayed sent prices briefly down earlier.
Bloomberg reported that U.S. President Donald Trump and Chinese President Xi Jinping may not meet until April at the earliest, after the Wall Street Journal said this month that Xi and Trump could meet around March 27.
A continuation of the tariff war between the world’s top two economies could dent growth in fuel demand and dent prices