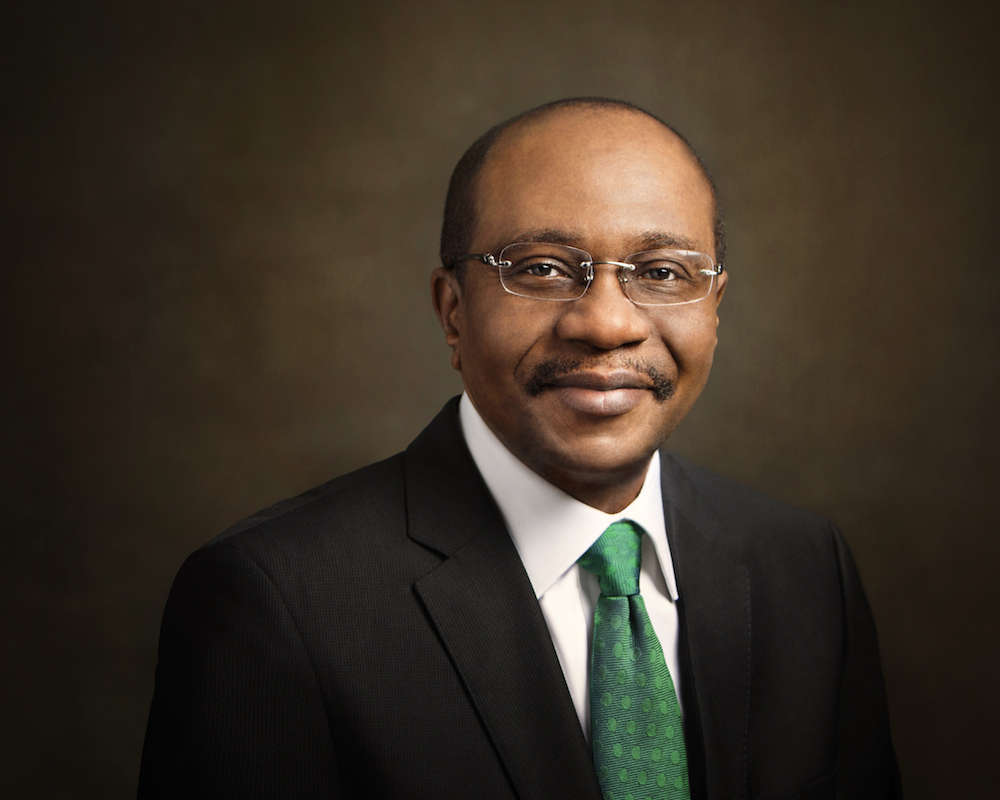 The Central Bank of Nigeria (CBN) has revealed that only 22 out of the 27 commercial banks in Nigeria have approached the apex bank for the loan restructuring of about 35,640 of their customers. The central bank revealed that only N7.8 trillion ($20 billion) which is 41 per cent of the total banking industry loans, which stood at N18.9 trillion as at June 2020, are recognized to have been restructured.

Godwin Emefiele, governor of the CBN, said in Abuja, while fielding journalists’ questions,  he wants the nation’s lenders to restructure about 65 per cent of all customers’ loans to help them cope with the pandemic which has been compounded by lower oil prices and other economic fallouts.

He stated that granting this forbearance to borrowers will help resolve the doomsday scenario which may arise as a result of their inability to service the loans.

The central bank is allowing lenders to alter the terms of customers’ loans without making provisions or classifying them as non-performing after imposing a moratorium on interest charges and principal debt repayments. Banks are at the centre of Nigeria’s plans to rekindle the economy through credit and to distribute loans to farmers and manufacturers to spur local production, according to a monitored Bloomberg report.

“The gross loans and advances have increased by N3.33 trillion from N15.6 trillion as at June 2019 to N18.9 trillion as at June 2020. These loans were granted to the productive sectors include the manufacturing sector which got about N815 billion, Retail and Consumer goods received N615 billion, Agriculture, forestry and fishery has N225 billion, General commerce and Information Technology and Communications received N221 billion and N208 billion respectively,” Emefiele said.

“With these amounts disbursed, it is without a doubt that the Nigerian banking system has remained resilient and strong and it is ready to support the economic development of Nigeria,” he added.

Adesoji Solanke, director for frontier and sub-Saharan African banks equity research at Renaissance Capital, reacting to the development said: “Some companies will not survive the crisis so restructuring for those firms will simply be an exercise in hope, however.

“A prudent bank will want to be on top of monitoring cash flows” and how its customers’ businesses are doing, Adesoji added.

A further probe of the issue shows that with the drop in oil prices and dollar shortages have dealt a heavy blow to the economy of Africa’s largest crude producer, hindering the ability of borrowers to repay their debt.