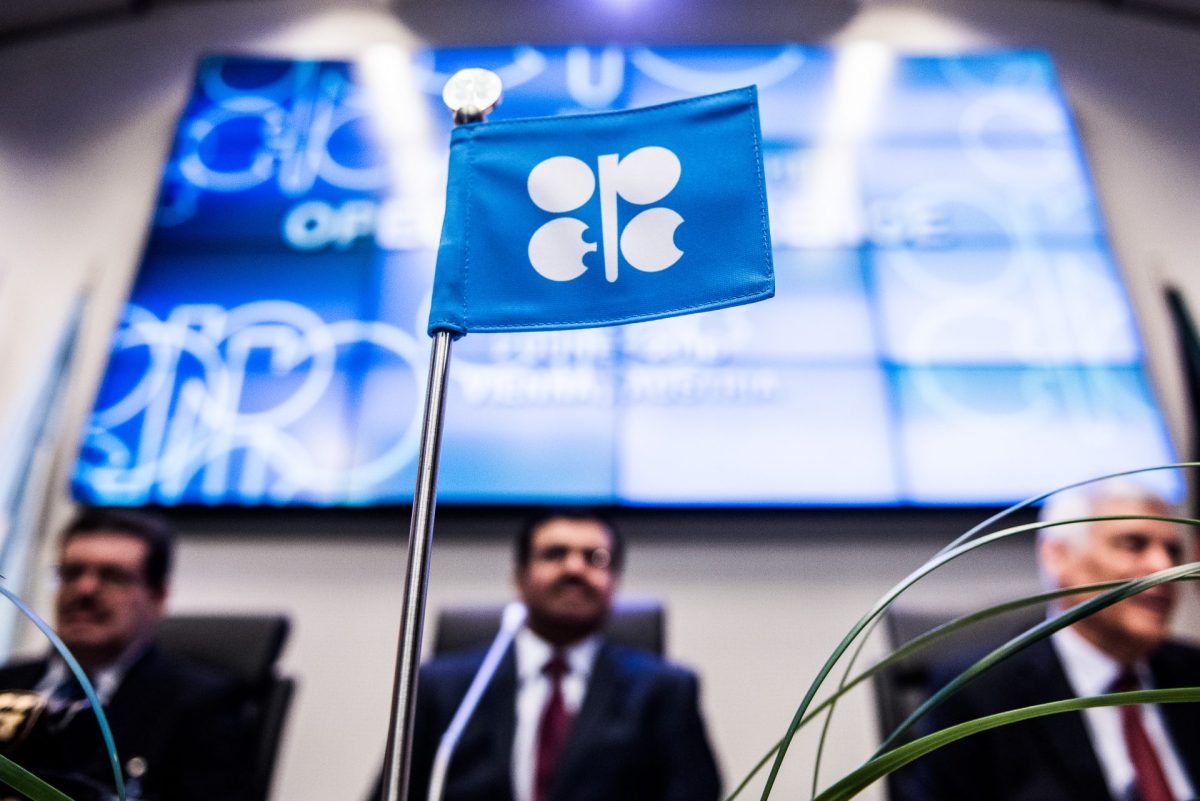 OPEC will regain its position as a dominant force on international oil markets after the world emerges from the current crisis, Goldman Sachs analysts have forecast in a report titled Top Projects 2020.

Highlights from the report published by Forbes reveal the reasons for this forecast and these all have to do with the industry’s reaction to the events of the last few months: plummeting prices and skyrocketing supply.

As in the 2014, Goldman said in its report, the industry is seeing shrinking investments in new exploration. This will eventually lead to tighter supply. But at the same time, the industry is under pressure from shareholders for higher returns and a cleaner carbon footprint. This could likely change their spending habits in the long run.

“Under-investment in oil, and increasing focus on returns, deleveraging, free cash flow and ongoing capital discipline are taking a toll on oil resources life,” the bank’s analysts said as quoted by Forbes’ Tim Treadgold. This, according to them means more so-called stranded assets. In other words, assets that are uneconomical to exploit.

In a series of parallels with the 2014 oil price crisis, Goldman also notes that these developments will lead to a consolidation in the industry, notably in U.S. shale, which has been the main driver of non-OPEC oil production growth in recent years. When this production stops growing so fast because shareholders want their returns, and when large-scale projects get shelved because they cost too much to develop, OPEC will rise again, according to the authors of the report.

“Our Top Projects bottom-up analysis shows that we have entered a structural phase of no non-OPEC growth, driven both by a thinning pipeline of mega project deliveries and a slowing pace of U.S. shale growth,” they wrote. “This new phase, adjusted for curtailments, comes in 2021, seven years after peak oil prices, as it did in 1987, seven years after the 1980 oil price peak.”