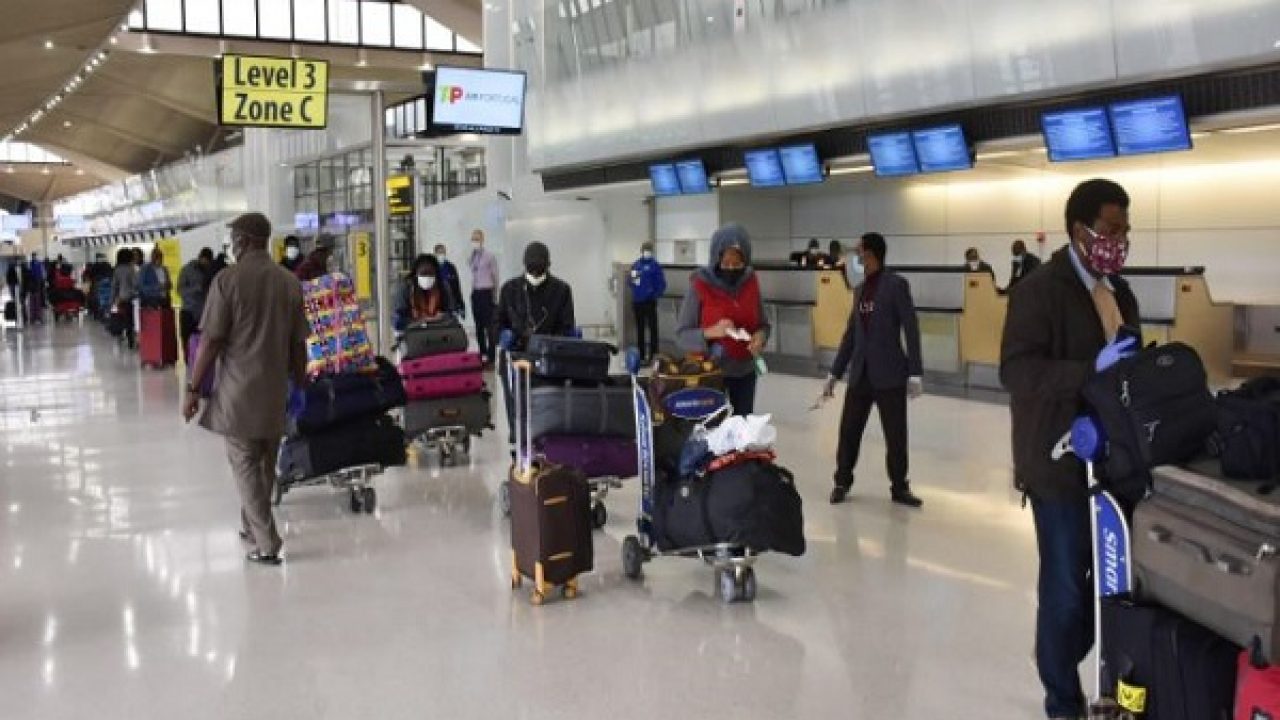 Each of the over 300 Nigerians stranded in Canada following the outbreak of the coronavirus may have to pay $2,500 (N975,000 at N390 per dollar) for their evacuation flight back to Nigeria, after Air Peace lost bid to evacuate them at a rate over 50 percent cheaper.

The final refusal to Air Peace, Nigeria’s largest airline by fleet, emerged on Friday from the Canadian Government.

The Nigerian High Commission, Ottawa said on Friday that the Canadian government finally refused Air Peace the right to evacuate Nigerian citizens yearning to return home from that country.

The High Commission was also reported to have cancelled its arrangement with Air Peace which according to it came up with a pricing schedule no other airline could match.

But the Canadian authorities went into talks with Ethiopian Airlines for the evacuation.

A letter dated May 20, 2020 with reference number NHS/OTT/ADM.56/I emanating from the Ministry of Foreign Affairs titled: Update on the Flight postponement read: “The best and overall well-being of Nigerians stranded in Canada were the overriding considerations of the Nigerian High Commission in Ottawa seeking a solution to their predicament. The aim was to come up with the most convenient and cost effective arrangement possible bearing in mind that the many were stranded here through no fault of their own and some had become cash strapped.

“The mission therefore engaged a number of airlines and eventually came up with an arrangement and pricing structure with Air Peace which no other airline was able to match. You will recall that in our public notice of 12th May, 2020, the High Commission announced that the Canadian government had expressed reservations concerning the granting of necessary clearance/landing permit for Air Peace to fly into Canada, due to safety concerns.

“Kindly be informed that after protracted engagement, the Canadian government has unfortunately reverted with what appears to be a final refusal. As a result the Air Peace arrangement is cancelled. During the negotiation with Air Peace the issue of refunds was addressed in the event that the flight did not hold due to unforeseen circumstances and as such, everyone will get refunds for their tickets from Air peace as agreed.

“In the meantime, the Nigerian High Commission is working assiduously to secure an alternative arrangement to get you home as soon as possible, safely and at the least cost possible. Further updates will be communicated in due course.

Business a.m gathered that in opening talks with Ethiopia Airlines, Nigerian passengers were directed to pay $2,500 to Ethiopian Airlines.

The directive from the Canada High Commission had at that time asked the would-be passengers to pay for Flight ET3900 from Lagos to Addis-Ababa that would depart from Lagos by 1:00 pm Nigerian time on May 18, 2020.

The directive asked the passengers to use the booking code: ”LOSYYZ”, valid only for May 15, 2020.