The federal government has expressed serious concerns over the rising unemployment rate in the country, saying that over 15 million Nigerians are looking for white collar jobs. 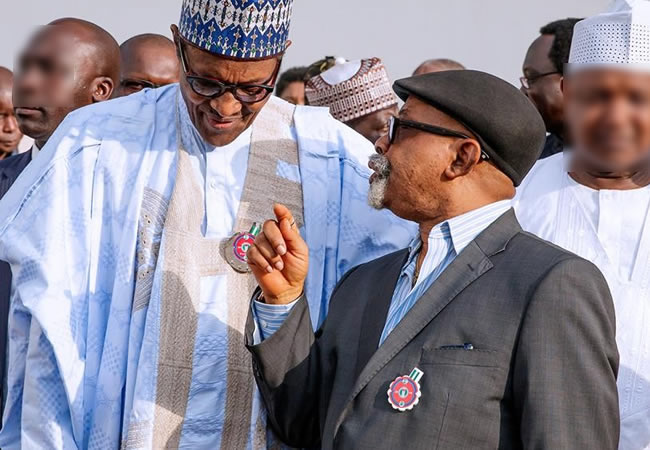 Chris Ngige, minister oflLabour and employment, who expressed this concern in an interview with some journalists in Enugu on Monday, said government was worried by the increasing rate of unemployment in the country.

“Unemployment is growing into a very vicious disease condition that has given rise to a lot of anti-social behaviour. And government is seriously worried because if we don’t confront unemployment head on with many measures which we are fashioning now, then the whole country will be consumed with social unrest.

“Avengers — the destruction of pipelines, OPC, all these are symptoms of very serious underlying disease condition called unemployment,” the minister said.

“We are doing something, but I think what we are doing is not enough.

“Government has used diversification into agriculture to fight unemployment. Yes, it was successful where people agreed to turn themselv