Total volume of PoS transactions carried out in the month of August closed at 75.6 million, a  7.4 percent decrease from the 81.6 million transacted in July and the lowest volume in six months in spite of a 3.9 percent rise in registered PoS terminals, data by the Nigeria Interbank Settlement System (NIBSS) has shown. 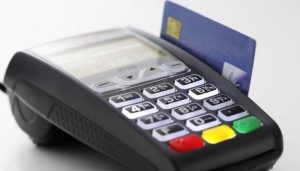 The value of transactions for the month also fell by nine percent, representing N49.8 billion to close at N504.9 billion, down from N554.7 billion recorded in July with the decline attributed to the harsh economic reality faced by many Nigerians.