The Federal Government, Thursday night denied reports making the rounds that it was handing over electricity distribution to a German firm, Seimens. 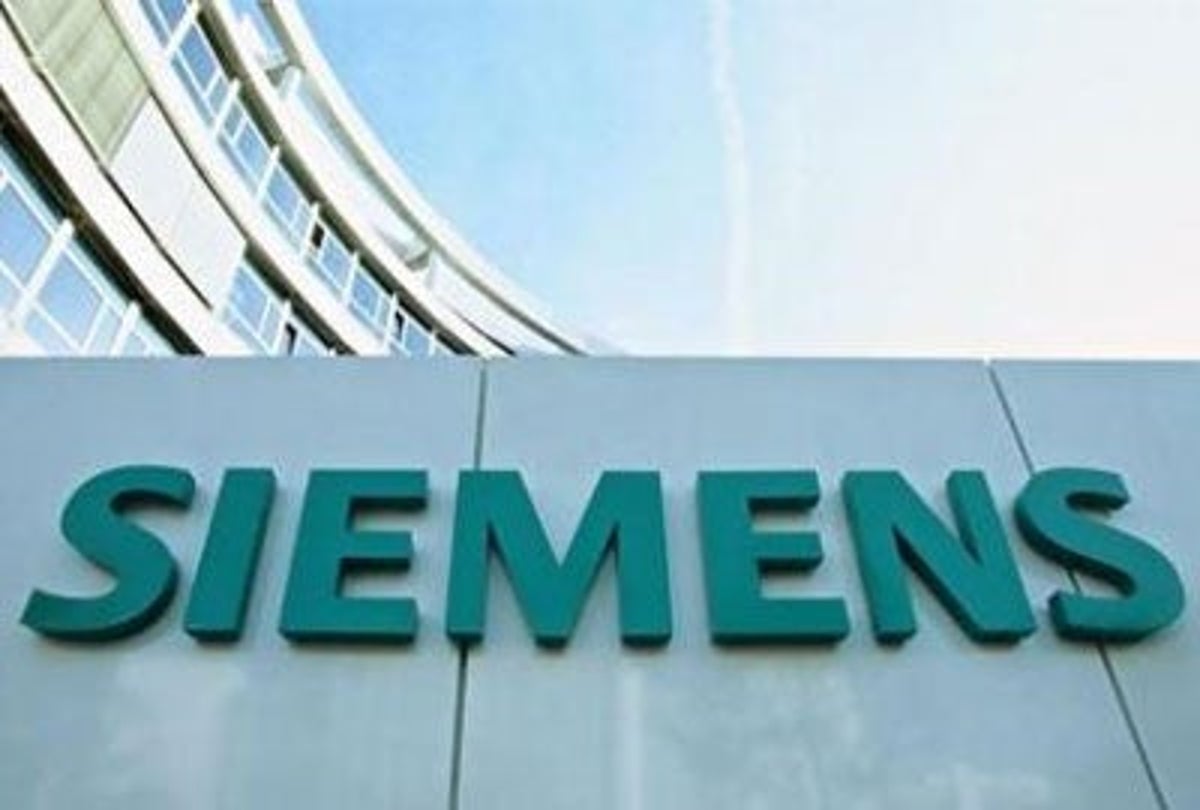 Sale Mamman, the minister of power, said reports to this effect were false and unfounded. Mamman, who was reacting to the publication that emanated from his press briefing on the outcomes of the Federal Executive Council, EFC, meeting held Wednesday in Abuja, explained that handing over the power distribution service to the firm was not part of the pact that the government signed with the power firm.
The minister, who spoke through Aaron Artimas,  his special adviser on media and communication, in a statement, was quoted as saying that, “So, we have submitted our proposal to the government on the problem of distribution and it is left to them to decide what to do.
“The other thing I can tell you is that the government only signed a memorandum of understanding with the German company, Siemens, on how to leverage generation with transmission and distribution.”
The minister, said the statement, explained that the government was concerned about the disproportion of the value chain and how to align this chain for optimum distribution of power.
“For instance, if we generate 13,000 megawatts, we should be able to transmit the whole 13,000 and distribute the same, that way, Nigerians will be happy and everyone will have 24/7 of electricity.” Mamman expressed regret that even when the discos receive 3,000 megawatts, they short change the system