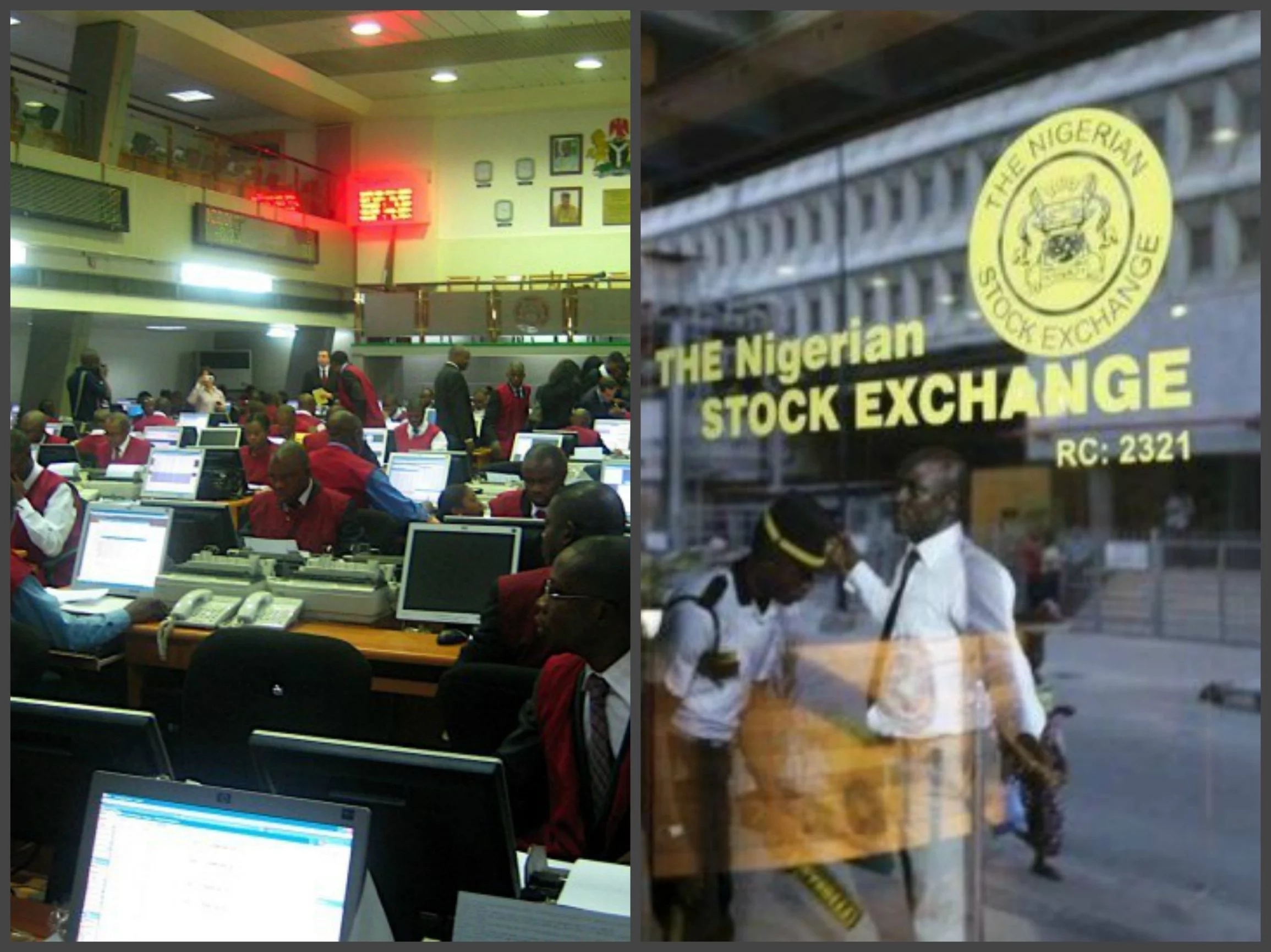 Despite the ongoing protest across the country, which has led to halting of businesses and closure of major roads in many parts of Nigeria, the local equities market saw positive performance on Tuesday as price appreciation in consumer goods stocks boosted market performance.

But market analysts and investors were quick to express skepticism about sustaining this bullish performance in subsequent trading sessions; even though investors could position ahead of Q3 earnings releases.

Price upticks in consumer goods stocks such as Nigerian Breweries (+4.7%), International Breweries (+9.9%) and Flour Mill Plc (+4.6%) buoyed the performance of the local bourse as the benchmark index improved by four

basis points to 28,665.82 points. As a result, market capitalisation increased N3.5 billion to N15 trillion and the year to date (YTD) return stood at 6.8 per cent.

Performance across sectors was bearish as four of six indices closed in the red while the AFR-ICT index closed flat. The consumer goods index was the lone gainer due to price appreciation in Nigerian Breweries (+4.7%), International Breweries (+9.9%) and Flour Mills Plc (+4.6%). Conversely, the insurance and banking indices led the laggards, down 1.2 per cent and 1.0 per cent respectively following price declines in Cornerstone Insurance (-4.8%), AIICO Insurance (-4.5%), GTB (-1.3%), and Access Bank (-2.5%).

Investor sentiment as measured by market breadth (advance/decline ratio) rose to 1.4x from the 1.1x recorded previously as 23 stocks gained against the 17 that declined. International Breweries (+9.9%), United Capital (+8.2%) and Nigerian Breweries (+4.7%) were top gainers while Regal Insurance (-8.3%), Cornerstone Insurance (-4.8%) and PZ (-4.7%) led the laggards.